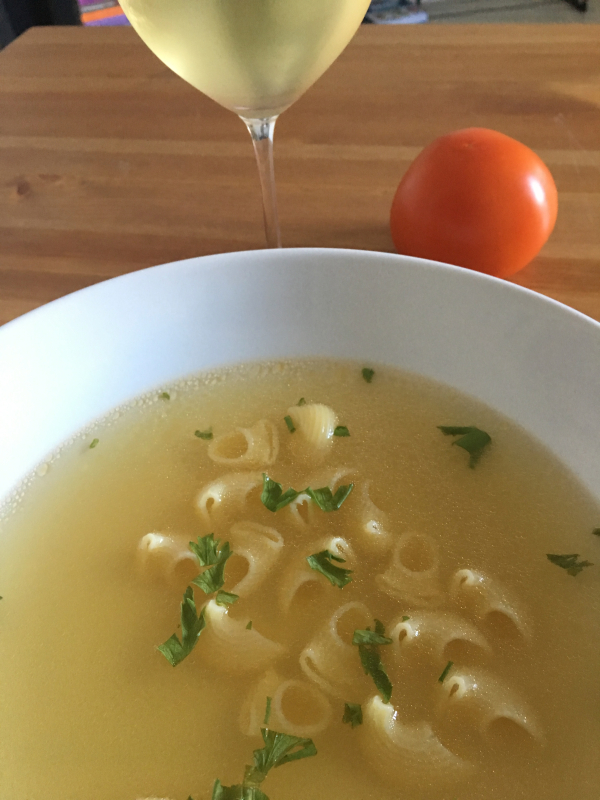 During dark, chilly eves this winter, I was hit by an inclination to drink white wines instead of reds. I uncorked zinging, tangy refrigerated bottles of Chenin Blanc and Sauvignon Blanc and gulped frozzled mouthfuls with brutal, energizing pleasure.

Yet it makes sense. 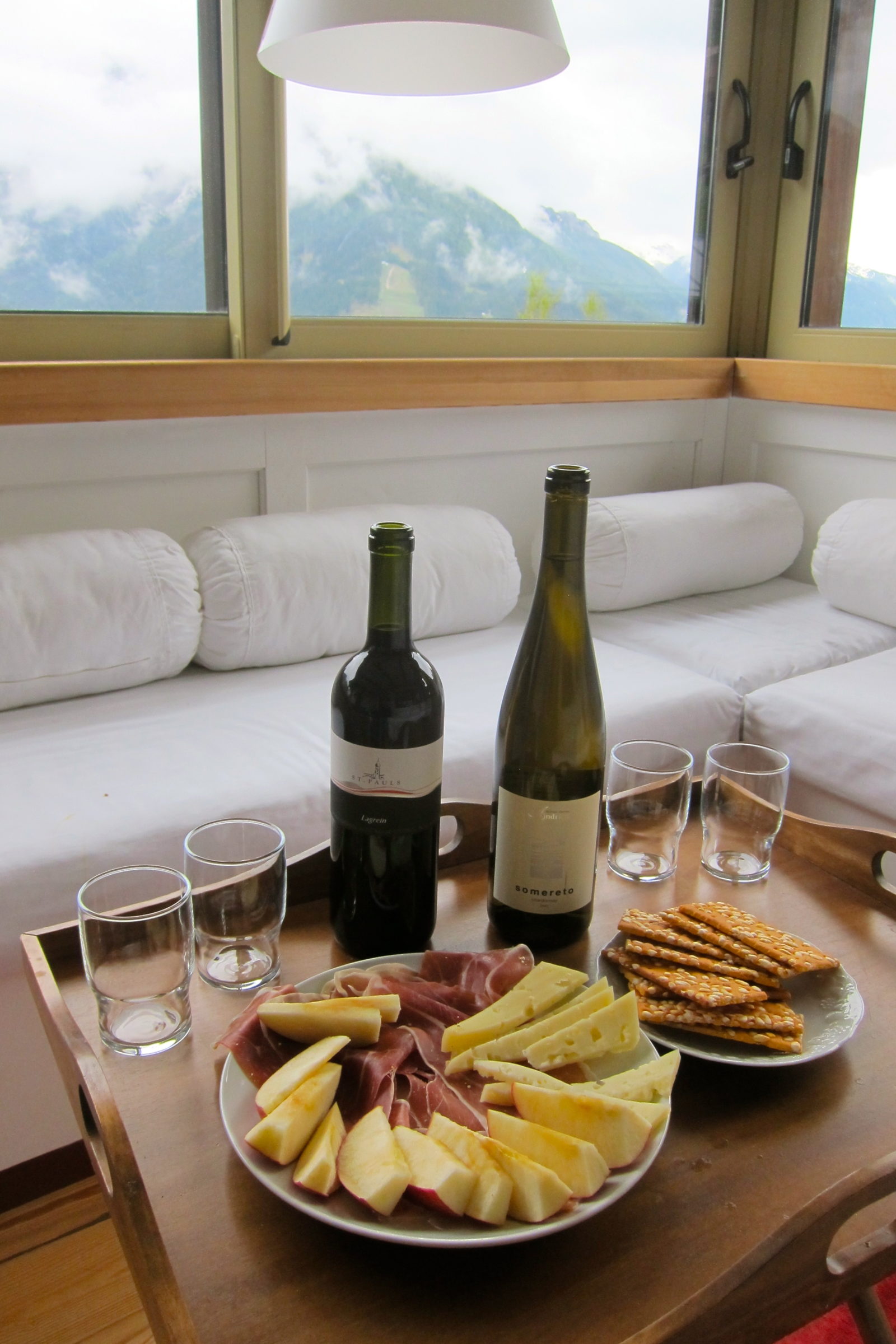 Googling that thought, I came up with an article from Epicurious titled Four Ways to Persuade Your Friends to Drink White Wine All Winter.

Which is wonderful – because now that someone else has written about the topic, there is no need to write another article.

Instead – we can switch attention to agriculture. Alternative agriculture. Though the subject is not new, the modest inclination to embrace it is somewhat mystifying. This is somewhat, though not too much, akin to choosing to drink whites instead of reds during winter.

When I was a child living in Europe, a relative sent me copies of Ranger Rick Magazine. All things colorful and natural and eco were inside – photographs of wildlife, color by number caterpillar drawings, and stories. One memorable story was about a family living in suburbia who decided, at the insistence of the children, to let their garden grow wild. Wild. No more manicured lawn. Instead, a profusion of weeds and bugs and colors plopped up outside the front door. The neighbors were furious. So one day this rebellious family invited neighbors to visit the garden and see strange but intriguing relationships between plants and insects and listen to songs of increased numbers of visiting birds. In short they witnessed what we can call the ‘vibrancy of an ecosystem.’ I forget the ending, but think the neighbors all decided to do alike, and everyone lived happily ever after…

You get the story. Work with nature, not against it. Again, this is nothing new. 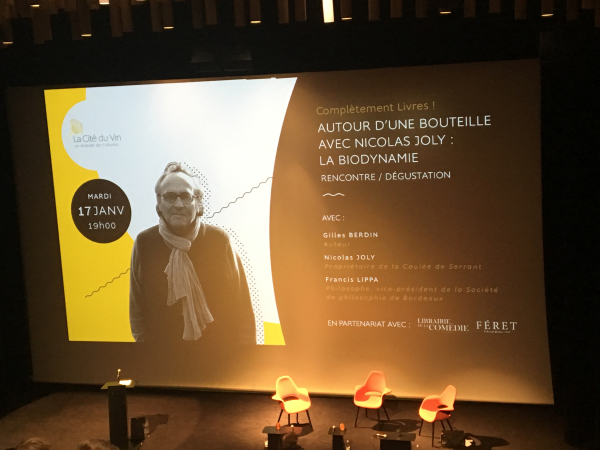 But there is a strange tendency of humans to overlook that which is not considered mainstream. And as we become more connected through media, ‘mainstream’ has a potential to become more prevalent, if we allow ourselves not to consider other options.

For example, take wine. I recently interviewed Nicolas Joly for a Forbes piece. He uses biodynamic principles in growing vines and making wine – which include no use of herbicides, pesticides, or imported yeasts. His yields are less, but the enhanced aromas and tastes of his wine allows him to charge prices commensurate with the quality. So the wine he produces is ecologically and economically beneficial, and tastes better.

He refuses to call himself a winemaker, as he considers himself a tender of vines. The wine – with a little physical manipulation – makes itself. He is, therefore, ‘Nature assistant and not wine maker.’

After writing this piece, I received an email from the author of the book about Joly – Gilles Berdin. He told me that he appreciated the article, but found it mystifying that a foreigner from half way across the planet wrote about the talk, while the local and national press had ignored it. “It puzzles and many questions arise about the media,” he wrote.

If you want to learn about Joly’s way of regarding agriculture, by the way, below is a clip from a few years ago in which he speaks with hyper-energetic wine blogger Gary Vaynerchuk.

Yesterday a friend from Blaye here in France forwarded a YouTube clip of the renowned chef Dan Barber from Blue Hill restaurants in New York. It is about his trip to Spain to a poultry farm where the farmer, by working with the land and animals, expends less effort and produces food that tastes better.

One amusing part of this story is that this Spanish producer of foie gras (who uses no force feeding of geese) won an important international medal for producing what the judges considered the best foie gras that year. Immediately, some accused him of cheating. Why? Because he did not force feed the geese, so it could not have been real foie gras…! Nonsense. They were likely angry that someone succeeded by being different.  [There is another video from Barber about visiting a fish farm in Spain; it is as good.]

The point is – and this point becomes very, very clear the more you tune into lopsided media coverage of worldwide events – you can choose to live ever so slightly off the beaten trail and reap rewards that impact your health and wealth in ways unexpected. But you have to be open to listening to alternative points of view, and be brave enough to take a few steps away from crowded avenues in terms of thinking. It is somewhat bizarre, or as author Berdin might phrase it – “it puzzles and many questions arise” – how strongly humans can resist change, even when that change may benefit them in terms of health, lifestyle, or ecology.

Thanks again for tuning in…my latest Forbes posts include pieces about the wonderful and ancient city of San Sebastian in Spain, about the Guggenheim Museum in Bilbao, and about the unexpected (in terms of geography) ascendancy of New Mexican Gruet sparkling wine to world class levels…