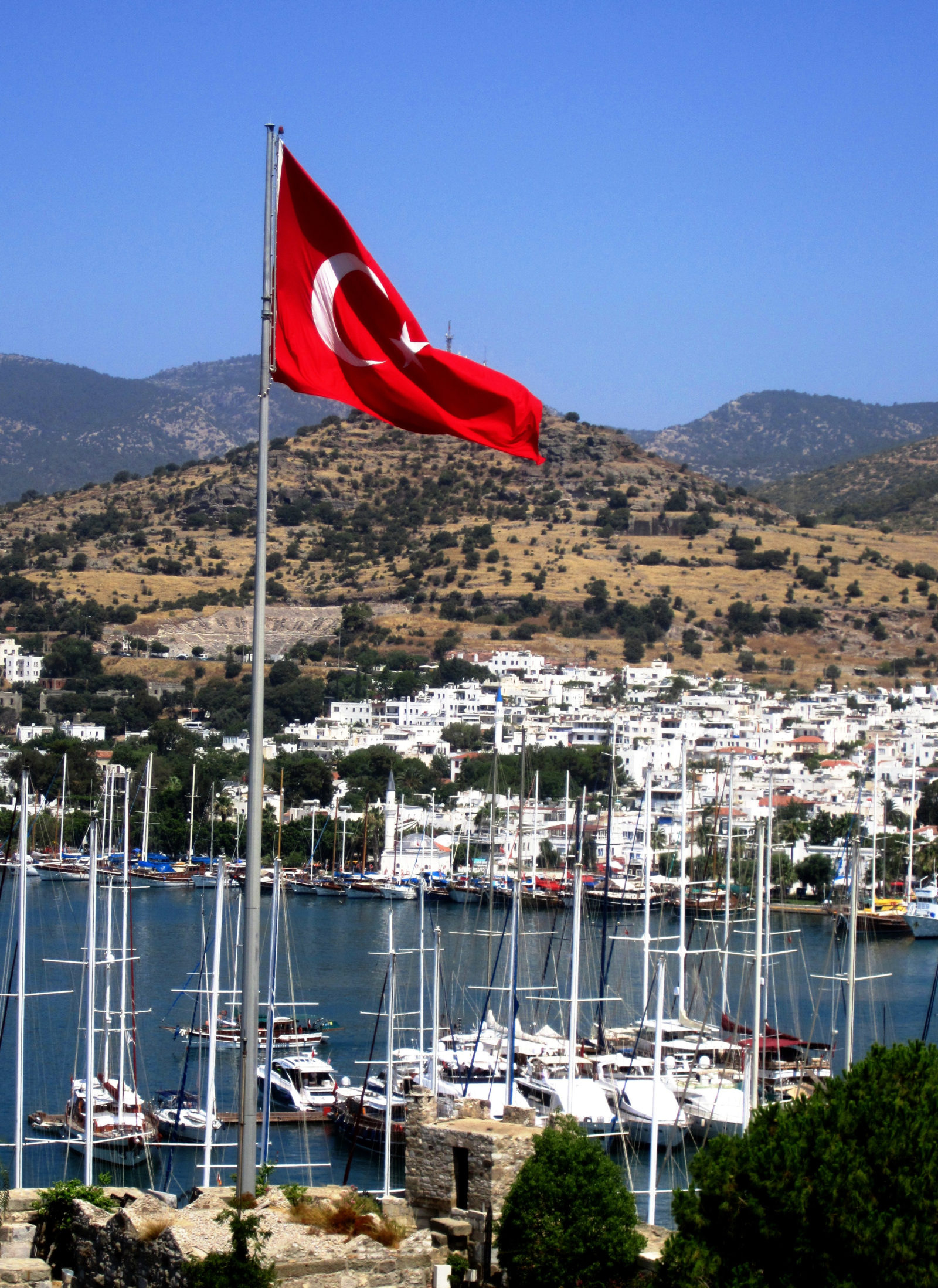 The last time I wrote about Turkey was five years ago in a piece titled Turkish Wine. Many of us were privileged guests of a high school friend – Ferit Sahenk – who hosted more than a hundred of us for an unforgettable week in Istanbul and Bodrum.

In response to my request for a recipe for the upcoming book The Winemakers’ Cooking Companion, Nurcan Bariş – of Urla Wines on the Karaburun Peninsula of Turkey – wrote the following:

Sorry for my late answer and thank you for your great offer.

I presented your email to the Vice-Chairman of the Urla Winery, Mr. Bület Akgerman, and he prepared this delicious recipe for you. He loves cooking and also is Bailliage Regional d’Izmir/Chaine des Rotisseurs.

Turns out the Chaîne des Rôtisseurs is a gastronomic organization located in 80 countries, but rooted in the Middle Ages. In the year 1248, King Louis IX of France ordered professional guilds be established to train apprentices and tradesman. One guild was for ayeurs – goose roasters. This evolved to include those who prepared meats and other game. Members called themselves rôtisseurs, created a code of arms, and took savvy pride as edgy developers of kitchen arts, wielding mastery over the transformation of raw meats into stylin’ meals. This tradition lasted four centuries.

In 1793 the French Revolution brought with it the guillotine, and the end of the guild system. Yet a pair of history-loving gastronomes resurrected this in 1950. Membership of the Chaîne today involves encouraging people to love and appreciate food, wine, and the bliss of life – wherever they live. Sounds like a dinner party. That message, and the organization, have spread wings around the globe.

No wonder Turks are all over it – their cuisine developed under the varied influences of the Hittites, Greeks, Persians, Romans, and the Ottoman empire. They have to stay open-minded about cooking techniques because history constantly alters and enhances their cuisine.

I cooked this recipe days ago (along with the cheesy pastry balls shown in my last blog), then cracked open a bottle of Château Tayac Bordeaux bubbly to see how the meal fared. Not bad. The coco, lemon, and curry light up taste buds. The key to enriching flavors is to saturate all spices and stock over low heat for hours.

The next day I served it to a French woman. THAT is a rapid, surefire way to test your cooking. She ate without wincing, devoured a second helping, and only asked whatever happened to the accompanying rice – which I had forgotten to prepare. No harm. The dish was still a tasty hit. Begin cooking hours ahead of meal time, then settle down with a glass or two of wine during the two and a half hour slow cooking window frame.

Serve with rice, and garnish with the remaining spring onion. For wine, try a crisp, chilled white (ideally a Turkish wine made with the grapes Narince and Emir).

I made this during a weekend in France when all stores were closed. Substitution turned pivotal. I substituted bell peppers for chili peppers, then added chili powder for spice. I used lemons instead of limes, sliced a regular onion rather than spring onions, and chopped cod instead of snapper.

It all worked. No harm being a little creative. 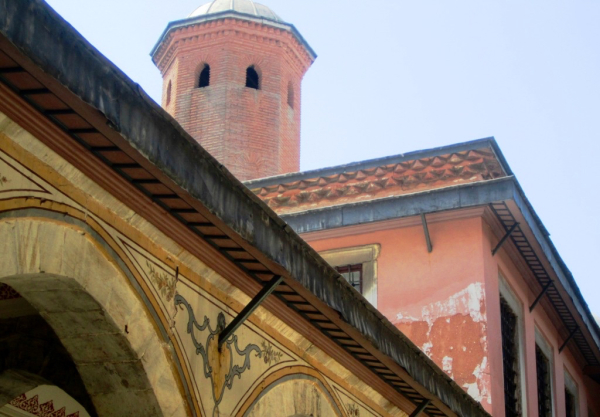 Today we visited the sparkling new, visually impressive, La Cité de Vin (‘City of Wine’) in Bordeaux city, with its high tech sensory and visual exhibits – all intended to teach about wine. We watched some animation, drank a few glasses, and peeked at the city from the impressive restaurant on high. Wow!

Will inform you about it soon.