This is bizarre. As in – unexpected.

My weight stabilized and reduced, almostThis is bizarre. As in – unexpected.

My weight stabilized and reduced, almost paradoxically, the more I cooked.

This spring I left an overseas job and moved to Bordeaux’s countryside in southwest France. I had gained weight working in Pakistan, so began running. Yet surrounded by friends and ambiance, there was plenty of good food and wine. Too much. After weeks I plunged into a week-long ‘General Motors Diet.’ Friends had highlighted this effective seven-day diet years ago. Basically – you exercise every day, drink no alcohol – and follow a simple pattern of eating fruit, veg, and some beef. It works IF you follow it rigorously. I did so and dropped 14 pounds in a week. Yet within a month – I gained most of that weight back. (Those chocolatine aux almandes croissants at the bakery? Life is too short to resist forever.)

I repeated the diet every few months. Sometimes for weeks in a row. Weight would drop 10 pounds, then increase seven pounds, then drop four pounds – like a Yo-Yo.

But there was another problem.

I still need to finish compiling a cookbook. The 120+ recipes collected from winemakers from 15 countries all need to be cooked in order to check the timing and quantities and sequencing. For months I held back from cooking while instead nibbling apples and carrots (and occasionally bingeing on wine to satisfy hunger pangs).

But time was running out. The book needs to be completed. So, I set aside weight loss considerations and began cooking.

A week passed. Then two. I weighed myself, expecting the worst. And yet – weight had stabilized at the lowest point in months. In fact, in the following days I watched it decrease even further. It then generally hovered between 1 and 3 pounds above the low point set earlier during the year – not within the earlier range of between 3 and 7 pounds.

I thought the scale was broken.

No idea what was going on.

A friend said that eating non-processed food, rather than processed, packaged food – with all the added salt and sugar and unpronounceable chemicals – is what made the difference. He was right.

But there was something else.

Food became less of something quick to satisfy hunger, and more of a symphony of subtle tastes to enjoy. My appetite diminished. I ate less and enjoyed it more. I also enjoyed wine more with meals, though no longer needed to guzzle down a liter.

Was this normal? I generated a theory: when you respect the food you shop for and prepare, you naturally tend to respect moderation. Well balanced meals with fresh ingredients don’t hit on our dopamine triggers or cravings for sugar buzz highs. As you become efficient in the kitchen and avoid waste, you become considerate toward more balanced eating and more dismissive of gluttony and inconsistent eating patterns. You eat reasonable, not excessive portions. You drink quantities of milk or water or beer or wine proportionate to each meal. Your psyche intuitively knows that to do otherwise would be to contradict the economical, organized, carefully timed actions and mindset required for you to have crafted a decent dish. Your overall increased respect for food, in other words, increases your attention to how carefully you eat.

Was this theory nonsensical?

I googled for information relating weight loss to cooking and – tada! – came across a 2014 article from Johns Hopkins Bloomberg School of Public Health that showed the same – those who cooked more at home consumed fewer calories. These subjects who cooked more not only ate more moderately at home – but also when they went out to dinner.

Next came a 2013 article in the London Daily Telegraph about a French book (The Parisian Diet) that said the same – that cooking helps us lose weight. The article included information from another author, Michael Pollan, on how – since the 1960’s – the average time Americans spend on cooking decreased from about 1 hour to less than 30 minutes, while during that same time the French also reduced their home cooking times, but only from 90 minutes to an hour.

Home cooked meals are also generally not laden with sugar (okay, those addictive Christmas chocolate chip cookies shared with friends were a worthy exception). A very recently published book titled The Case Against Sugar (as reviewed this past weekend by the Wall Street Journal and New York Times) highlights the perils of consuming too much sugar – a truth long squashed by industries that profit from peddling sucrose. Too much sugar impacts insulin levels and causes glucose increases in the bloodstream – which can lead to cells holding onto more fat.

Perhaps this relationship between cooking and weight is part of the explanation for the ‘French Paradox’ – the mystery as to why the French generally often seem as thin as rakes and have a lower propensity toward coronary heart disease (compared to, say, US residents) when their lives revolve around the joys of eating (often high saturated fats) – croissants, cheeses by the dozen, foie gras and canard – as well drinking ample wines: bubbly, Bordeaux and Burgundy to boot. In France, plenty of meals are thoughtfully home cooked with fresh ingredients, and the notion of snacking is disdained.

When respect for the quality and preparation of ingredients is in balance, the quantity of food eaten becomes more balanced. Cooking and eating become more journey than destination.

Would a stone mason, honed on the craft of efficiency in cutting and shaping blocks of marble or granite, tend to construct a gaudy and excessively lavish building? Doubtful. Would a mosaic artist who spent decades honing their craft of working with the subtle minutiae of multicolored tesserae stones venture out to create a flamboyant, ugly piece of art? Probably not. If we cook fresh vegetables, fruits, poultry, fish and meat with an eye toward balance in texture and flavor, it becomes disharmonious to our thoughts to want to scarf down Twinkies or power-binge double fudge milkshakes between meals. As our mindset toward food changes, as do our appetites. 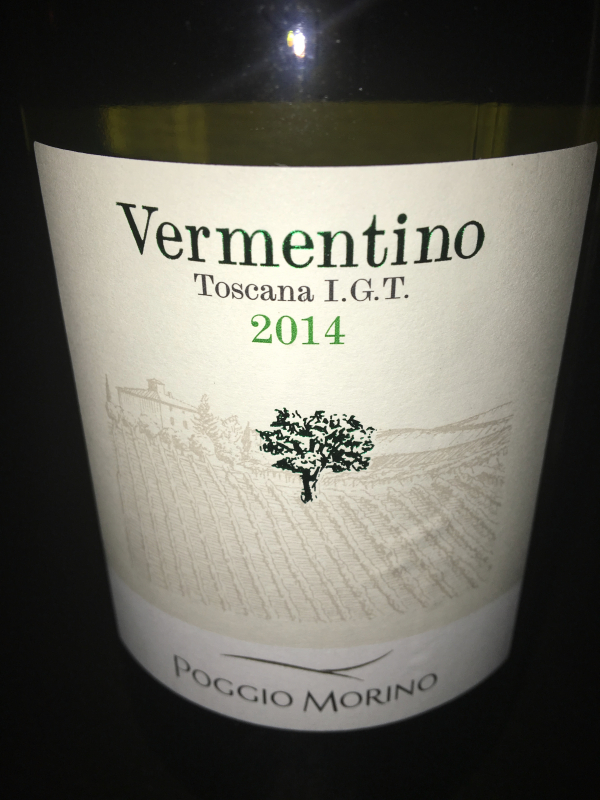 When I abandoned weight loss and started cooking far more – weight stabilized and reduced of its own accord. Most meals taste wonderful. I snack less and feel more incentive to take long walks.

And that occasional glass or two of vino?

I’ve published no Forbes articles this month yet, but will soon get cooking with articles from Spain.

The Season for Rosé Wine

Bordeaux is On Fire