Needing to get out of town, I packed an overnight bag, scoured bookshelves, chucked four historical paperbacks about medieval France into a bag and drove 45 minutes to Libourne before parking and taking the TGV train an hour and a half north.

Because this university town of about 85,000 residents was, during the medieval ages, a powerhouse. Back in the 1100’s, south of the Loire River and in the western part of what is now France, the duchies of Gascony and Aquitaine and the county of Poitou ruled the land. Two principal cities within these three regions were Bordeaux and Poitiers.

‘France’ was then something, and somewhere, else. It was a small yet powerful entity centered in Paris. These other lands to the south (including Poitiers and Bordeaux) were rich from exporting wine and salt and also blessed with sunshine.

“These turbulent nobles enjoyed a luxurious standard of living compared to their unwashed counterparts in northern France,” wrote Alison Weir in her book Eleanor of Aquitaine. She continued: “Renowned for their elegance, their shaven faces and long hair, the Aquitaine aristocracy were regarded by northerners as soft and idle, whereas in fact they could be fierce and violent when provoked.”

After arriving I got a hotel room in the city center, then began walking.

There was much to explore.

This is a ritual in France.

Eating was also a time to immerse in the culture of this medieval city that is now an energetic university town. Young people here, in contrast to my college days, dress with elegance and style.

I sat at an outdoor porch and ate fish and drank Loire Valley white wine and watched people: a homeless man with two dogs on leashes and another two in his backpack; stodgy and sandled British pensioners searching for fish and chips; a young Scandinavian visiting princess pouting at her parents for having to parade with them down the street; a skinny kid on a ten-speed bike. Multiracial pairs embraced with zeal in spacious squares where the prevalence of white stone facades keeps the atmosphere bright.

The New York Times had an article about renowned chef Alice Water’s first foray into the sensual pleasures of Paris as a student. Poitier might now be much the same for youth as Paris was decades ago – an outlying and freewheeling city as well as a lavish, previous home to medieval aristocracy.

This is a twisting hilly town by a winding river, a blend of facets of other towns: Angouleme and Sarlat and a dribble of Nantes thrown in.

When you order wine they give you two choices for red by the glass: Bordeaux or Chinon.

Although students dress well, there is also ratty and ridiculous attire—the beer swilling motorcyclists seated for a drink right after their muddy ride; the youth dressed head to toe in stylish black garments but wearing bright pink shoes.

For dinner I walked on a hilly street and found this restaurant and decided to eat there. It had opened only four months earlier and I was the only customer.

So good I included it in this Forbes piece about Poitiers. I hope someone markets this guy.

Go there. Tolerate the bohemian tunes and proximity to hillside traffic and enjoy the gut level southern/northern hemisphere cuisine that needs no linen napkins.

That article also tells of the wine. 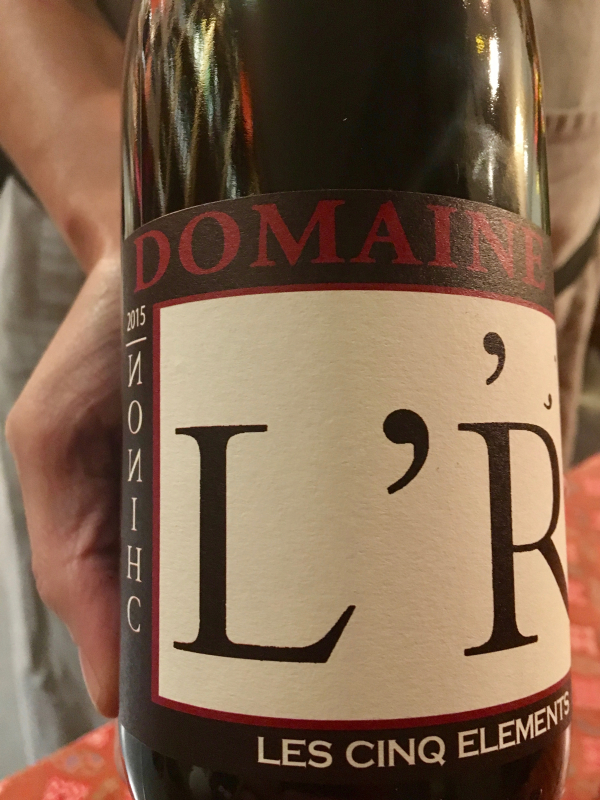 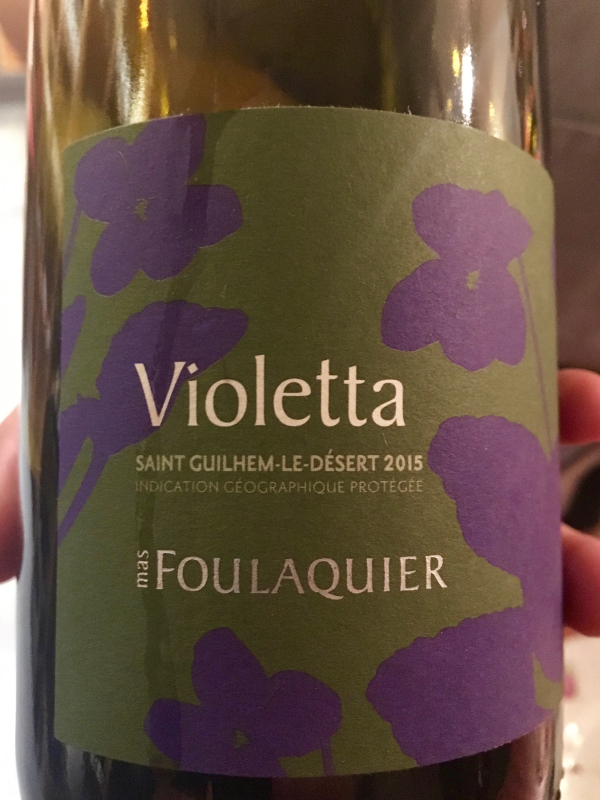 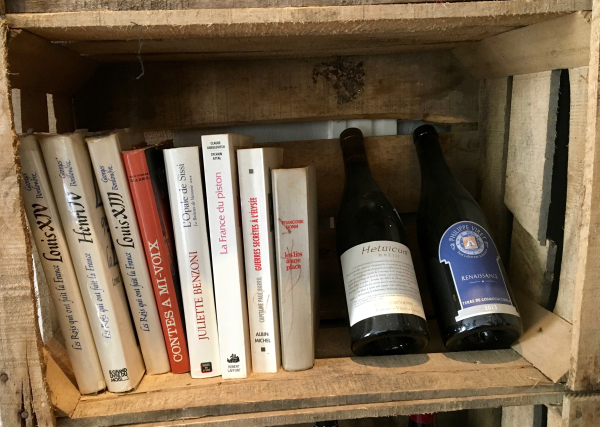 Other recent Forbes articles are about edgy art on a high-speed trimaran and a photogenic harvest assembly in Saint-Émilion.