First – my latest Forbes posts are here and include The Secret Attraction of Swiss Wine, and Why Sleepy Corsica Produces Excellent Wines.

Second – is about an island speckled with intriguing food and wine.

Visiting the Mediterranean island of Corsica provides the magic of veering free of big cities—Paris and Barcelona and Rome—and instead hitting off-beat puny towns a few hours from the small Ajaccio airport (which has magnificent mountain views). The food is satisfying and the wine is off the charts at prices that will make you cringe with appreciation. This is land where cork bark is farmed from trees and hauled off by mules, and where vineyard pests include wild boars. 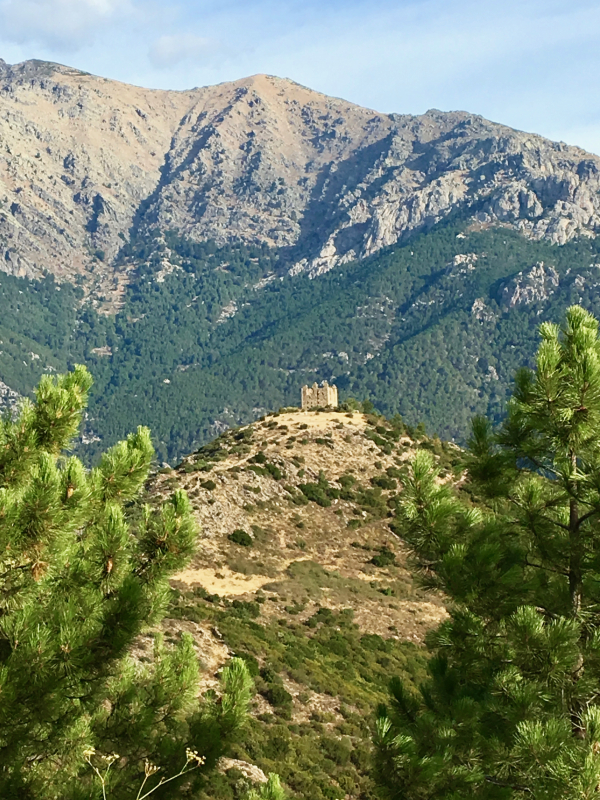 I found a book that highlights local delights. The title is rhythmic and sounds, acoustically as: Pan, Van, Orsan. The actual title of this hardback is Du Pain, Du Vin, Des Oursins which literally means: bread, wine, Corsican people. It’s a reminder of the fruits of variety, the benefits of diversity and the glue of community that binds our world together. 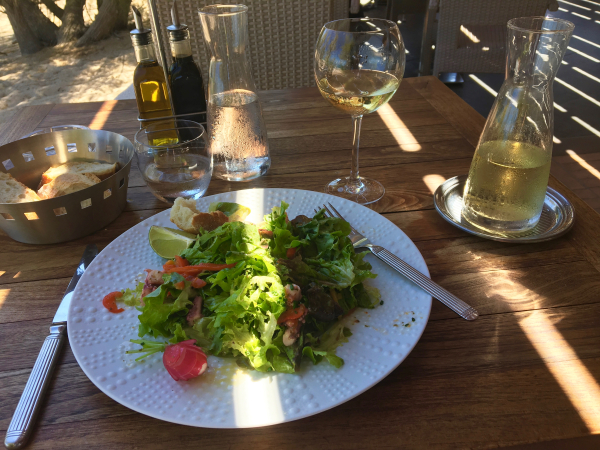 Money and technology are not enough to produce Corsica’s beautiful wine. There is also a sense of pride in the final product. I visited unkempt cellars littered with dilapidated wooden crates, loose electrical wires sprouting from walls, and despite a sense of disorganized chaos—the wines they produced were spellbinding.

On the eastern coastline I ate squid salad and drank un pichet of local white wine (delicious: a half liter costs just over three Euros) at a beach near Sainte Lucie de Porto Vecchio. Next I crossed east to west over gloaming peaks that split the island, stopping for a night in the hillside town of Venacu to eat stufatu (veal and beef stew) with glasses of Nielluccio red wine. 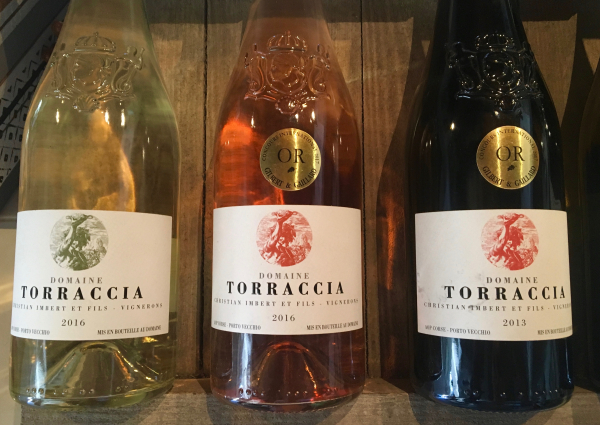 Staying at many hotels in Corsica is simple: Walk in and ask for a room. You will be told the rate and given a key and asked to pay in the morning. No need for your name or identification or credit card details or license plate number. Fill out no forms. 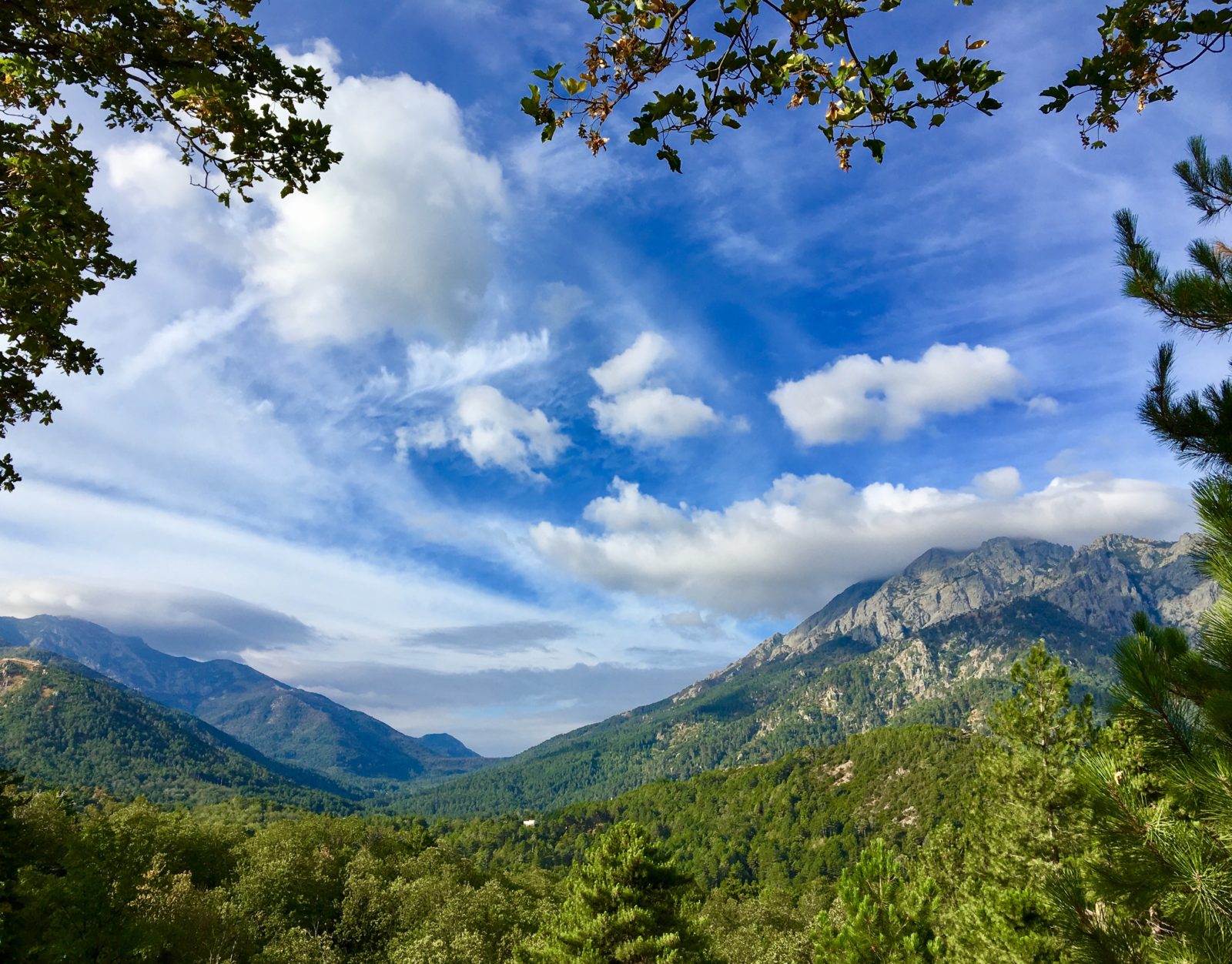 The Man Who Helped Save Languedoc – from the Irish Times

A Three Day Fast – from Forbes

Thanks again for tuning in…