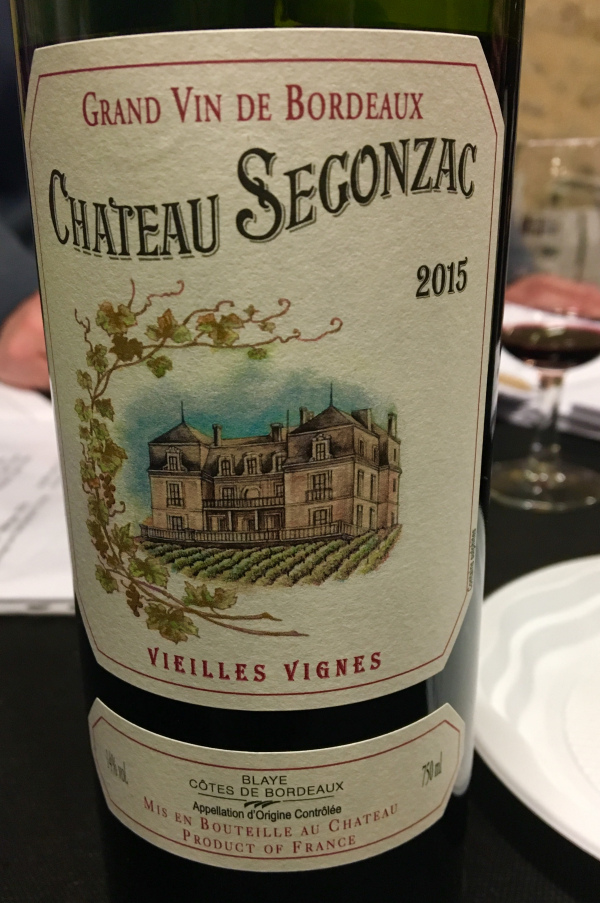 Life Advice from the World of Wine…

Uncork The Vibrancy of Friuli Wines