First, thanks to all purchasers of our own Etalon Rouge wine this year.

Now—the new year is here and days getting longer. So consider a little exploration of ideas, drinks and places during 2018. A few simple suggestions are included below.

Friends—both Americans and Europeans—are mostly mystified when I mention this drink. Black velvet is a 50/50 mix of Champagne and Guinness. Apparently, according to Wikipedia, this was invented at the Brook’s Club in London in 1861 to mourn the death of Prince Albert.

Try it with friends. This is a Christmas and New Year’s classic (not bad for Paddy’s day either)—rich, stout, and—yes—bubbly. What did you expect? 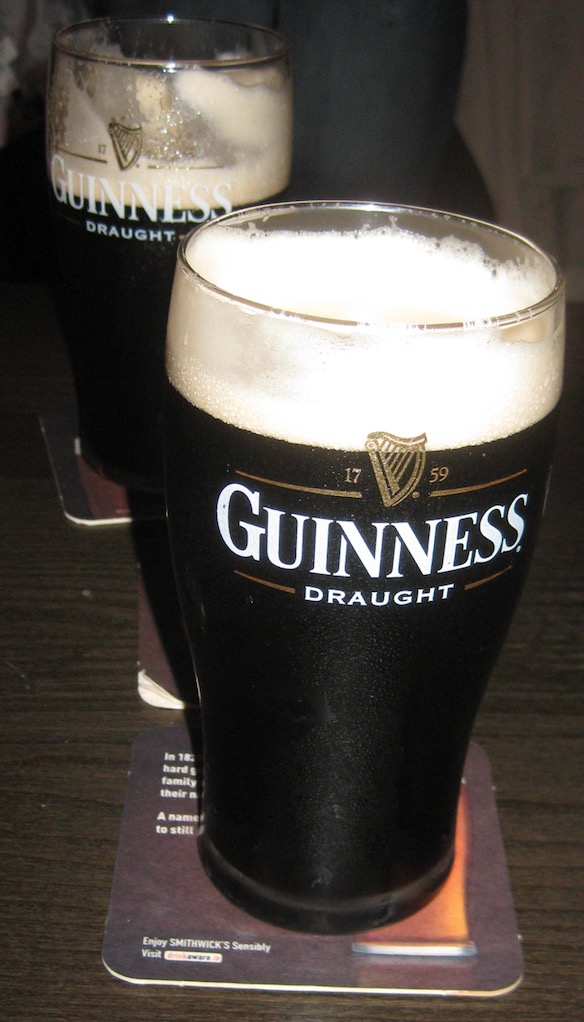 The reduction of ‘corked’ wines has been dramatically reduced during the past two decades due to vigilance in hygienic techniques used by cork producers. ‘Cork taint’ derives from fungi coming into contact with chlorides and results in a chemical taint known as TCA [2,4,6 – trichloroanisole] which can spoil the taste of wine.

One alternative to cork as a bottle closure is a metal screw cap. Although more convenient to open, the impact on taste is not necessarily neutral. Some wineries (including in Australia, where screw caps are more dominant than corks in the marketplace) have switched back from screw caps to cork to avoid wine which is overly ‘reduced’ (which occurs when oxygen is sealed out). Check out these abstracts from the Australian Journal of Grape and Wine Research, and The Journal of Agriculture and Food Chemistry regarding the impact of corks and screw caps on flavor (another article is here).

I have no qualms regarding either, though enjoy the ‘plop’ of a popping cork as a sound of celebration. 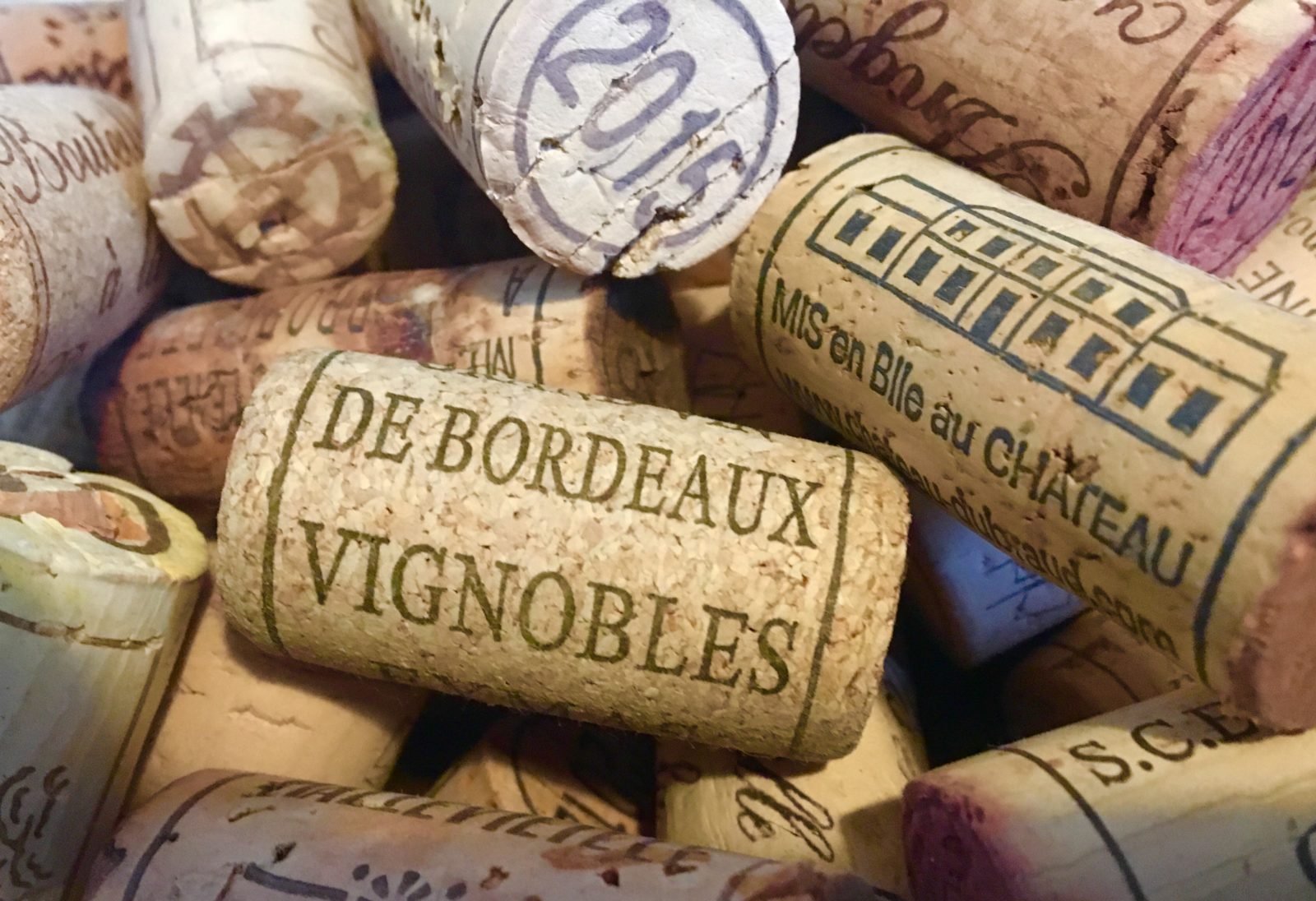 The famed ‘Beaujolais Nouveau’ was a marketing ploy that had the advantage of turning the world onto the beauty of wines made from the Gamay grape. However none of the ‘nouveau’ wines were made using the best grapes in this French wine region: the Crus. These wines can last for decades and most are delicious. Considering the quality, their price is also reasonable. 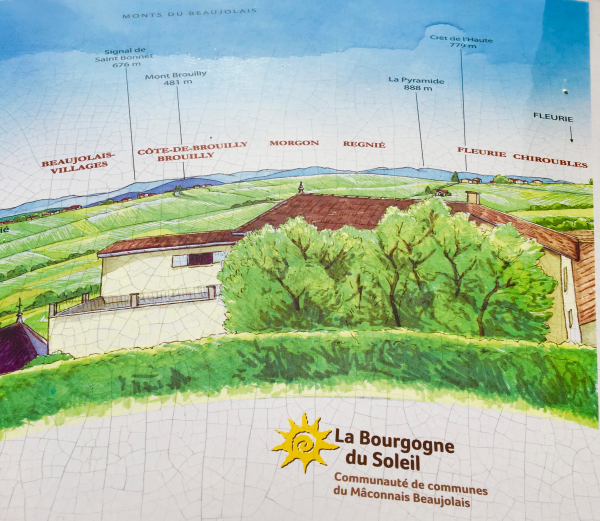 Have a Beer Before Wine.

There are little mnemonic poems that tell you not to drink beer after wine, or wine after beer. These phrases are usually the opposite in the English and German languages. Confusing, yes? A phrase I learned in high school in Europe is even simpler—’Don’t mix the grape with the grain.’ But, honestly? If you drink in moderation and stay clear of poorly made wine, mixing both does not inevitably lead to a headache.

Both Australian and French winemakers often down a glass of lager or beer before they pop open a bottle of wine, especially at mealtimes. The contrast can be refreshing. 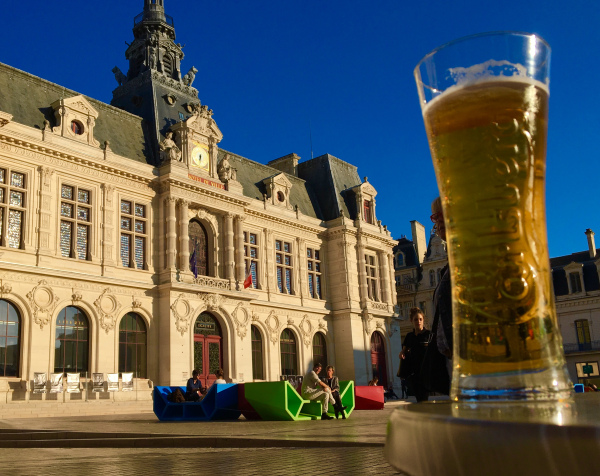 The Blame For That Headache Is Probably Not Due To Wine Sulfites.

White wines actually often include more sulfites than red wines, yet many people still complain that the sulfites in red wines can give them headaches. This article gives a brief overview.

If you do have a pre-disposition to getting headaches from red wine, it’s likely due to histamines or tyramine. Why does that matter? Because sulfites are often added to wine, as a preservative, in the form of sulfur dioxide. Blaming this additive as being the cause of headaches is giving it a bad rap. And remember, sulfites are also natural, and found in many foods as well as wines. Some people do have allergies to sulfites, and yes, the prevalence of sulfites in food is rising due to the increased quantity of processed food people eat. However foods such as dried fruit and french fries may have higher quantities of sulfites per serving than wine. 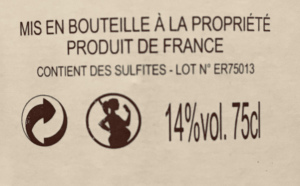 My recently completed book The Winemakers’ Cooking Companion includes 125 recipes from winemakers and wine producers from 18 different countries. One favorite recipe is this because it is simple and flavorful. It’s a taste rodeo—the cream contrasts against the acidity of the white wine while the salty broth contrasts against cinnamon and nutmeg. If you can’t find Terlaner soup, substitute another blend—preferably including Chardonnay and Sauvignon Blanc.

Whether using virtual e-books or real volumes, having references about wine at hand can be instructive and helpful. Here are a few books and articles I’ve listed over the years. I also recently reviewed books for Forbes about Rioja’s wines in Spain, Lisbon wineries, wines of the world and learning about wine.

Although I’ve written about excellent wines from Switzerland, Hungary, Corsica [France] and Turkey, this year may be the time to sample wines from China, Moldovia, Israel and England. Consider just some of the grapes you may never before have sampled: Vitis Quinquangularis Rehd, Ezerjó, Jandali and Orion. All are waiting for you to try. 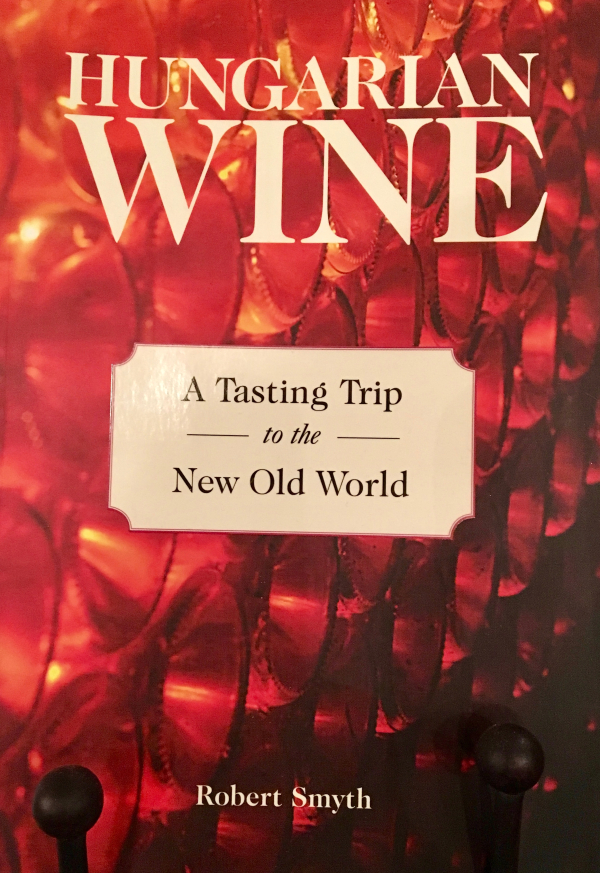 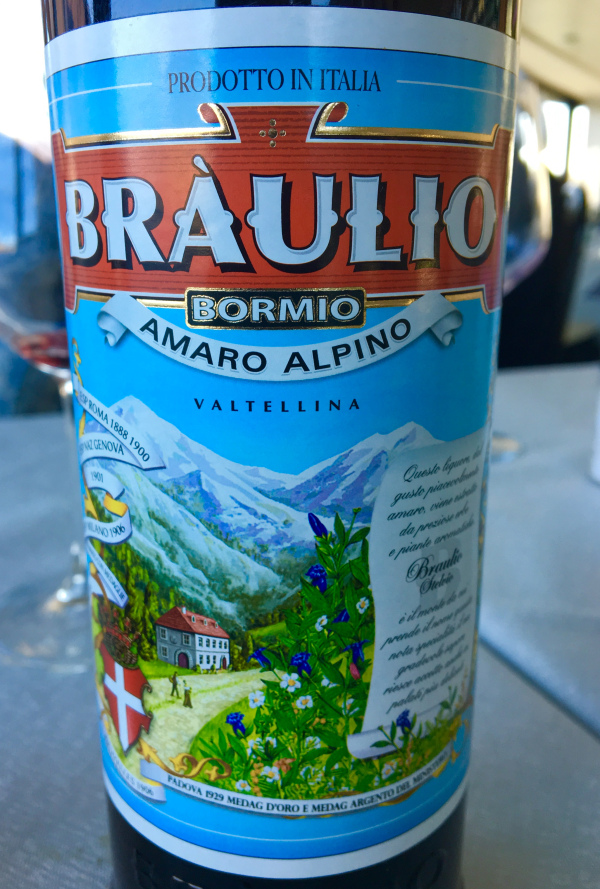 Go On, Try Using An Aerator.

You may have unwrapped one at Christmas.

When to aerate wine? When it’s relatively young, tannic and you don’t have the time to decant it. An aerator might sound gimmicky and the sound of it glugging wine into your glass may lack finesse, but it can be an effective way of bringing out flavors.

Enjoy This Short Multiverse Animated Fiction With A Decent Wine.

And while you watch this seven-minute piece, you may wonder what type of wine they drank in that short opening scene (hint: the name of the restaurant probably gives it away).

Be happy that no one is pushing a ‘reset’ button in your own life. 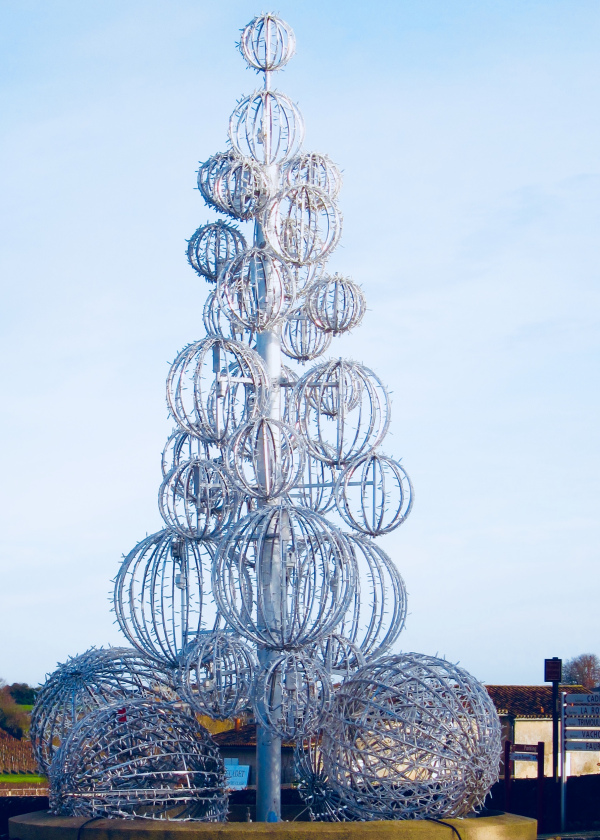 In 2018 I’ll keep you informed of new places and spaces in the wine world. My Wine Enthusiast article about Corsica comes out in the February travel issue, and this blog will include pieces from Lisbon, Hong Kong and other parts of the world.

Again, thanks for tuning in. 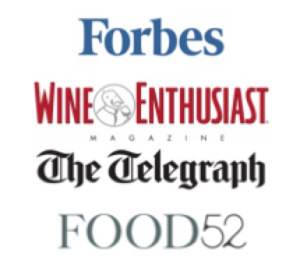