Here in the French Pyrenees ski town of Cauterets, seven kilometers from the border with Spain, there may be little snow, but there is ample hospitality.

Cauterets is in the province of Gascogne, south and east of Bordeaux, home of Aragon and French people who have shuttled between here and Spain for centuries. This is the home of the Three Musketeers and the concept of ‘the sweet life.’ It’s as appealing as it sounds. 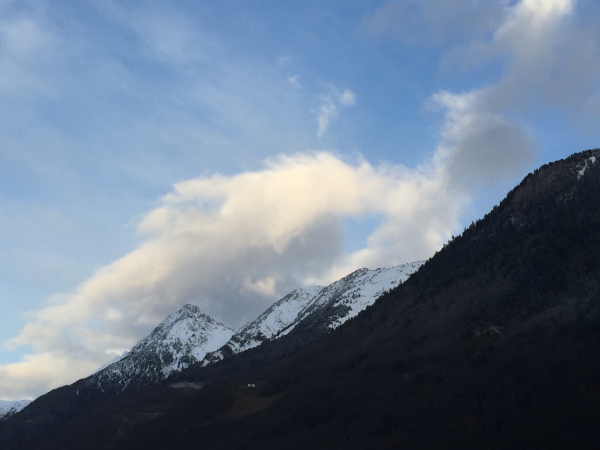 I arrived by bus (after a two-hour train trip south from Bordeaux to misty Lourdes) where friends picked me up. We drank reunion beers and gin and tonics before shopping  at La Cheeserier, where we met Marion and Julien, the proprietors. There we bought wine, cheese, and meats to make raclette back at ‘home’ – a spacious three-story house perched above the small city. 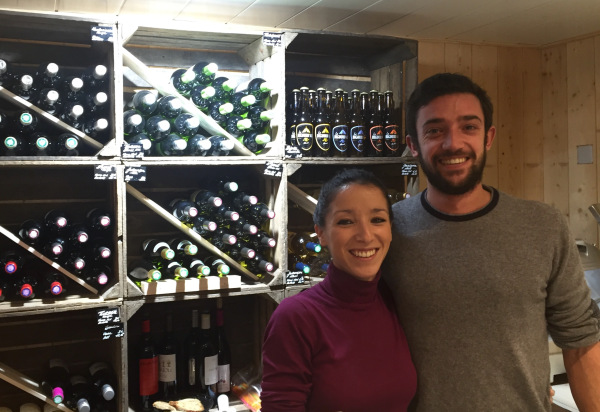 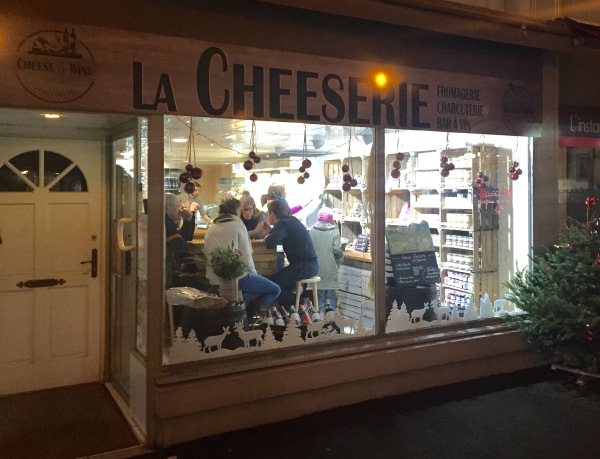 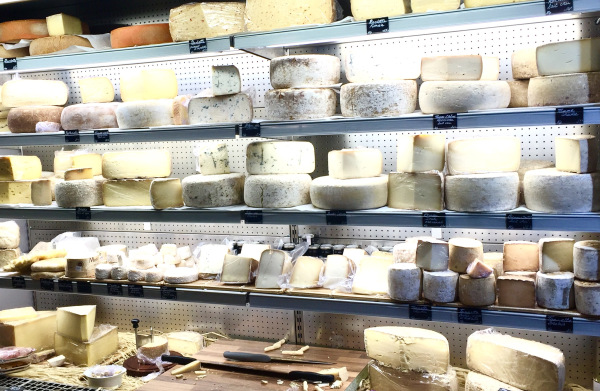 The local wine appellation in this province of Gascogne is known as Madiran, and the best reds include 100 percent Tannat (also the dominant grape in the country of Uruguay). The AOC appellation rules also allow the inclusion of Cabernet Franc, Cabernet Sauvignon, and Fer. 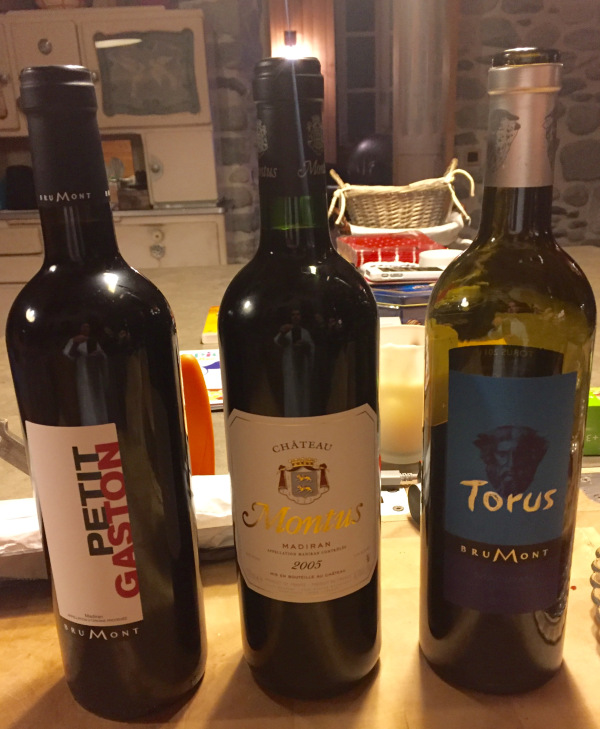 We also tasted one 100 percent Syrah  – out of appellation here – but a bold, smooth stranger to this territory. 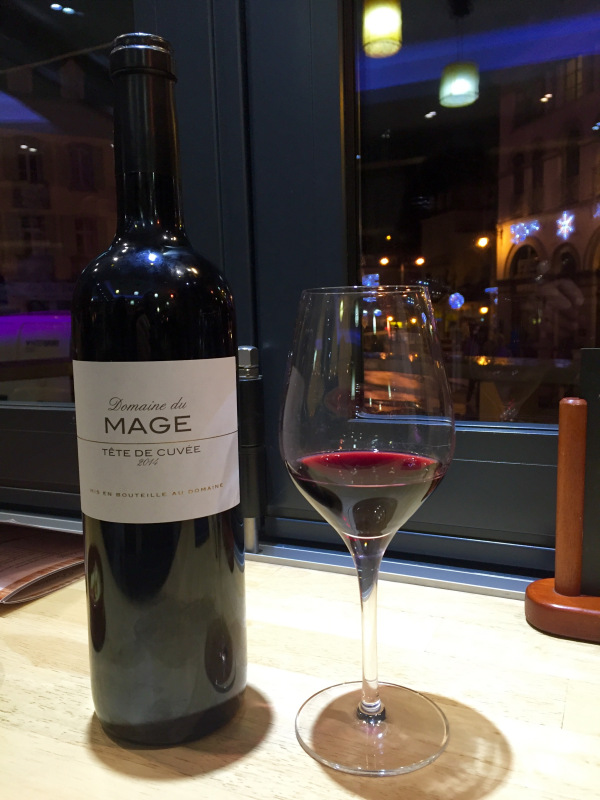 The cheese store also sold Mont D’Or – cheese in a can. This is opened and heated before you dip crusts of bread inside. Three skiers inside the store/bar invited me to sample their local Mont D’Or feast, which I did. It’s a delicious way to keep warm during the nip of winter. 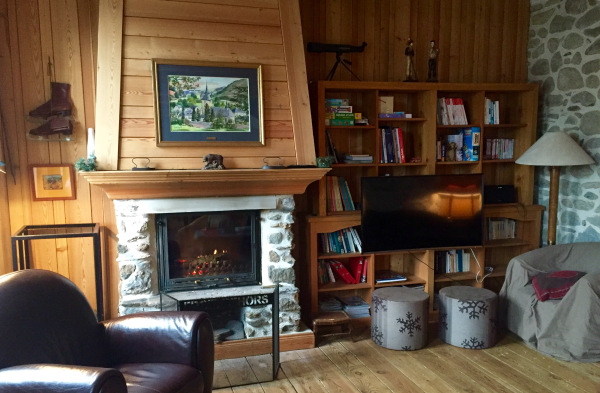 Back at the house Valérie made raclette while Jérôme opened bottles of wine. 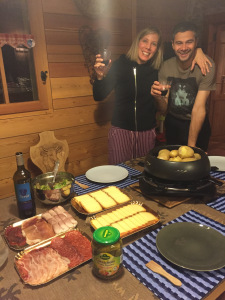 Although Tannat can be brutally tannic, the bottles we chose were well made, and the tastes smooth and round. 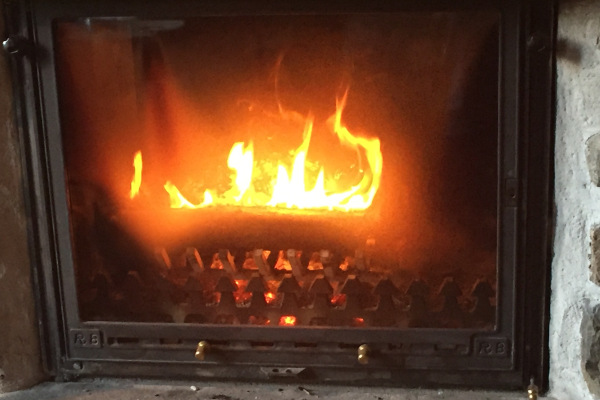 This hill country is sleepy and seductive, and no one is in a rush. The food and wine are unique, and crowds vanish a few days after the brunt of the holidays pass. It’s an ideal locale for easing into the first weeks of the New Year.

And a glass of Madiran for lunch while skiing is not a bad idea, either…

Moscato di Scanzo – Back to Basics in Bergamo, Italy