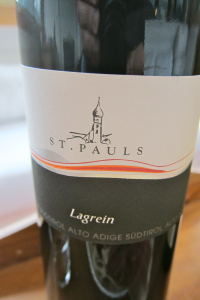 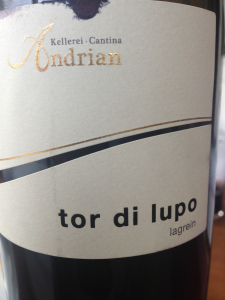 Wine in Asia (not Asian wine)