People shared the following wisdom – not about wine, but about life – during conversations for my book Vino Voices (now in paperback). 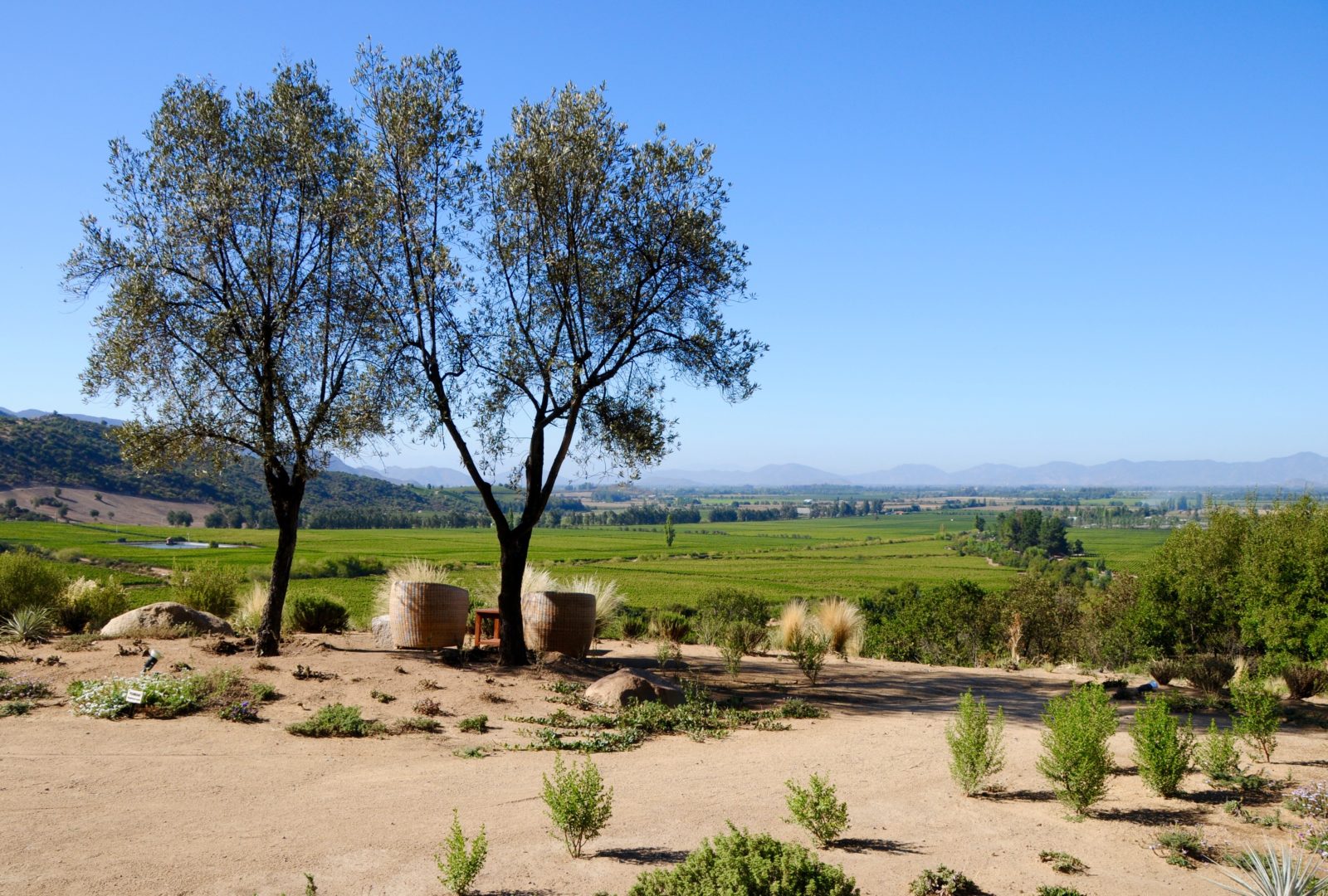 “People work for one of two reasons. One: to make their wealth. Two: to fill their heart with wealth.”

“You know Zen? Japanese. Something very slowly. The rhythm is in the moon, in the sun, the nature. You can do nothing against this.” 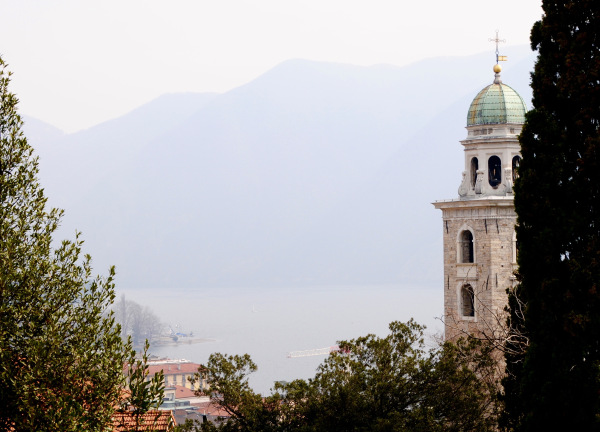 “I’d rather under promise and over deliver if you know what I mean. Well I reckon’ that’s the way forward.” 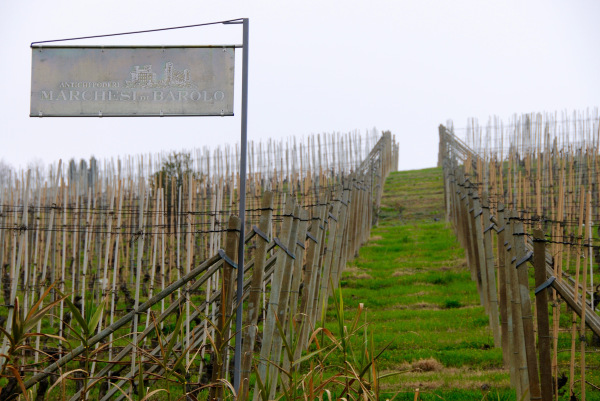 “I woke up one day and thought, ‘Okay, I bought a house, I’m here, I’m unemployed. What do I love, what do I want to do that would be cool?’ This is what happened with that thought pattern.”

“Serendipity? I think that’s for anyone who’s open to what the universe sends them.”

“Innovation is the way forward in life.”

“It’s all about not forgetting that you don’t stand here today having accomplished it all on your own. You’ve done it through the help and support of other people. It’s about what goes around comes around.” 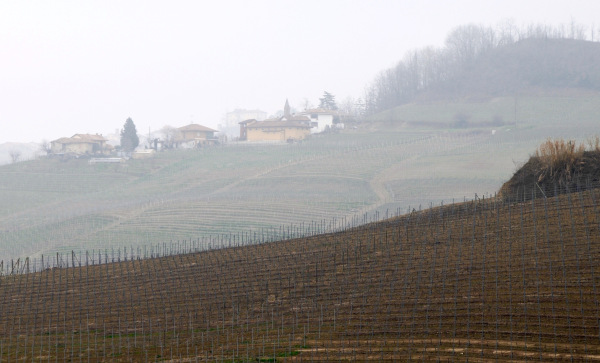 “People don’t realize that today you need something extra. Like good music. Like having time for reading. Or eating. Something extra. Something like a slow life. That means you have the time for appreciating wine, music, lots of things. These are things we need to indulge in because they’re healthy, good, stable.” 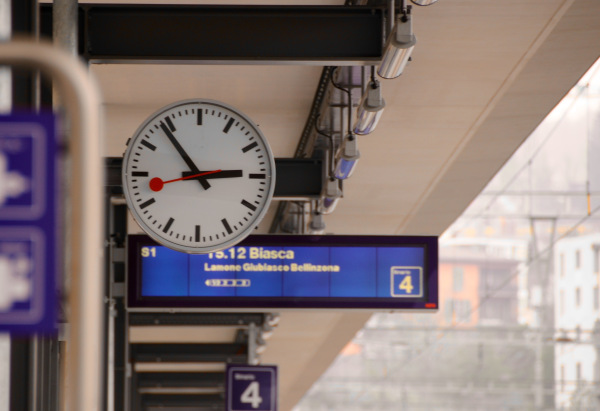 “I love teaching. You watch these people who are so lacking in self-confidence and so wanting to learn but so scared to ask questions. And you watch them turn into confident people who can evaluate and critically analyze and think. That’s what makes me happy. That’s why I do what I do.”

“My philosophy that I share with the family is it should have some support and encouragement – divinely – in that you should be good at it. The way that you know you’re good at it is you think you are. That’s one thing. But if other people think you are, then it’s not just in your mind.”

“My husband said, ‘If you can read a book then you can be whatever you want.’ ”

“Work’s never really been much of a grind for me, because otherwise, why do it?” 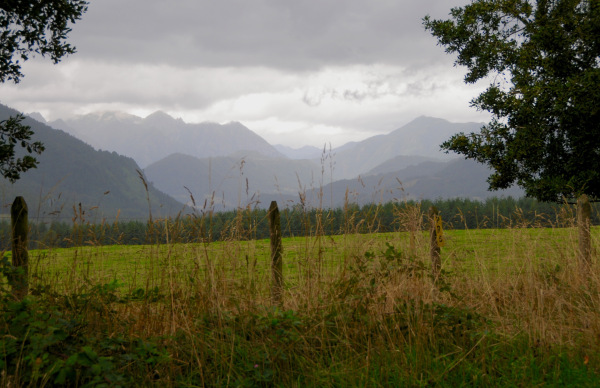 “Balance. You want balance at the end of the day.”

“You have a company. You have an image. If you make a mistake in one market with a big customer, that can be known nowadays in all the world. So you have to really work the best you can so that you will not have problems. Otherwise your image will be compromised.”

“There’s the being your own boss, entrepreneurial side of things, where you’re building it. The reward is that satisfaction of starting a business, being successful in it, making a good product, and then you get immediate validation from the customer – whether or not you met their needs or didn’t.” 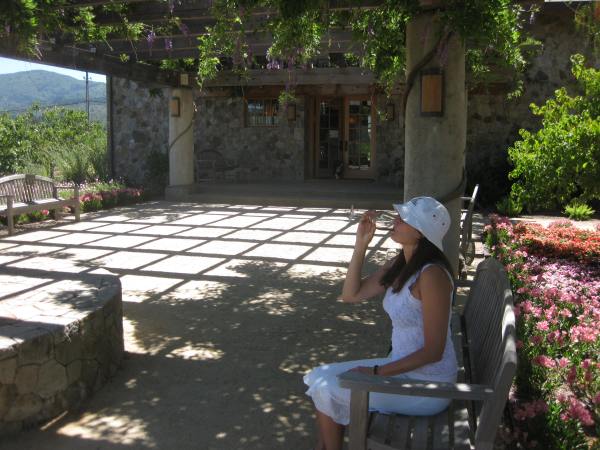 “I don’t want to get sucked into a job that’s too comfortable. I’d rather be financially a little uncomfortable…and find the right opportunity.”

“My goal is to get people what they want. To give a little education, but not preach. Listen to your customer and show them something new. The non-pretentious sort of path.” 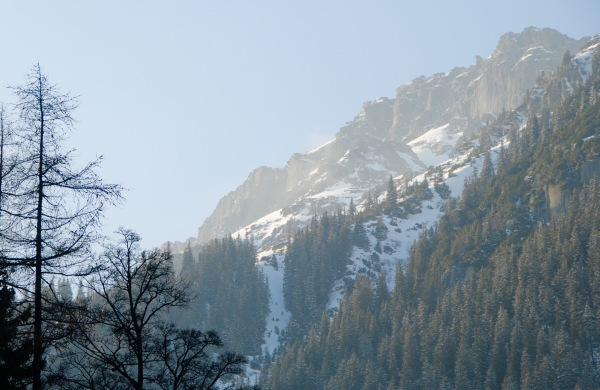 “It’s about composition, not about numbers. Somebody asked Mozart one day, ‘How many parts in a requiem?’ And he looked at them and said, ‘Well, there are enough of them and they’re in the right places.’ ”

“There’s inherently nothing that’s perfect. Everything can be improved on, ultimately. But the purpose of wine and books and art and music is…they encourage people to go and search for more. Especially young people. It’s like in art, Cezanne and Gauguin are of course obtainable by a rich person, but they inspire other people to do better than they would otherwise have done.”

“Everyone is great in their own way, and they are different. They are original and have their own quality. It’s the composition that matters. It’s not how many words. They don’t sell books by the weight in kilos, thank God.”