The draft of The Winemakers’ Cooking Companion is ready and I’m communicating with a few publishers in the U.S. Our book agent in Europe is also in touch with several publishers (and reminding me to be patient). It takes time to find the right ‘home.’ I shall keep contributors informed.

Below is a photo taken months ago of preparing salmon cured with fennel and citrus. This recipe was sent by Kimberley Judd of Greywacke Winery in New Zealand, compliments of Chef Hornby of Arbour Restaurant (Greywacke wine is produced by Kimberley’s husband Kevin Judd, the winemaker who brought renown to Marlborough with his Cloudy Bay Sauvignon Blanc).

Below are a few photographs from my second visit to the Azores islands, taken a few weeks ago. You can read more – either from my blog post from many years ago, or the Forbes piece I wrote in May. Both articles tell about the local wine and its growing popularity. Additionally, I previously wrote an article about Azorean ‘espece’ cookies which are challenging to craft, but delicious. 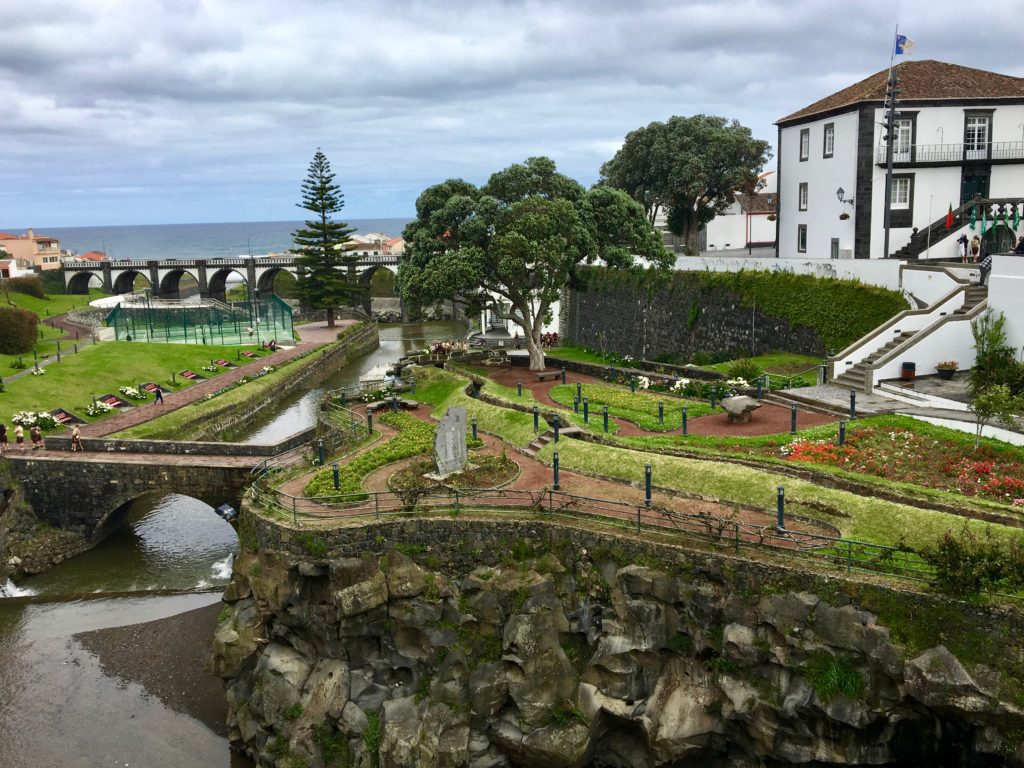 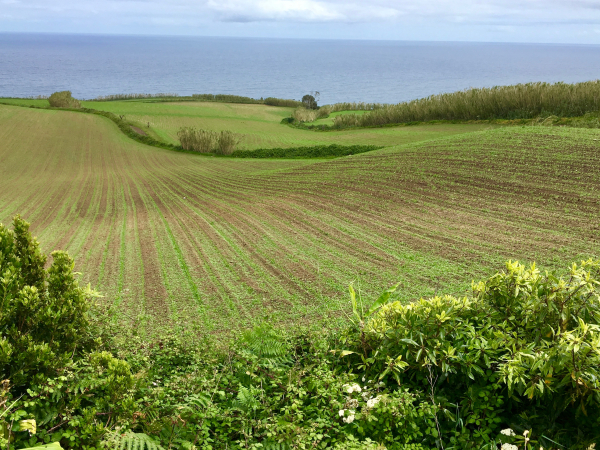 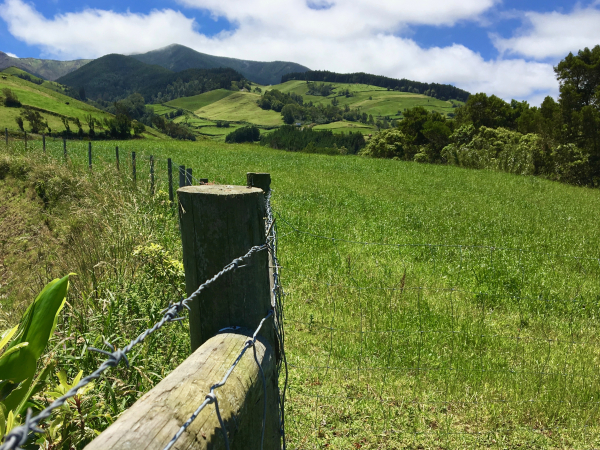 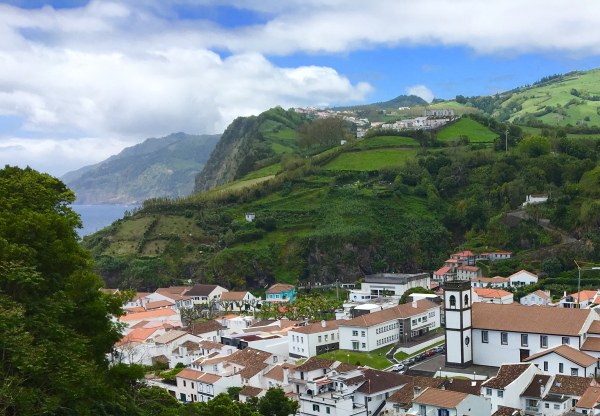 Eight years ago, during a visit, I was convinced that it would be eminently wise to invest there – and that the wine would become popular worldwide. Well, the market for property has exploded in the past three years and the quantity of grapevines has doubled in the past two years.

Ah, perhaps I should follow my intuition for where to invest! I visited New Zealand in the 1980’s and said the same. At least where I now live—Blaye, in France—is greatly on the uptick (compared to the sleepy and somewhat unkempt town first visited eight years ago).

The Azores were once famed for whaling—hence the image of the whale on one of the wine labels below (both of these whites are excellent, by the way). 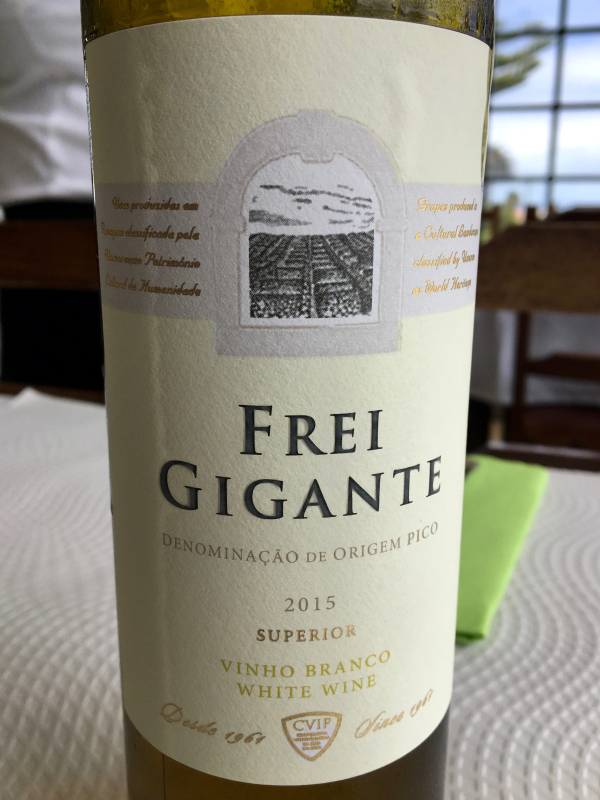 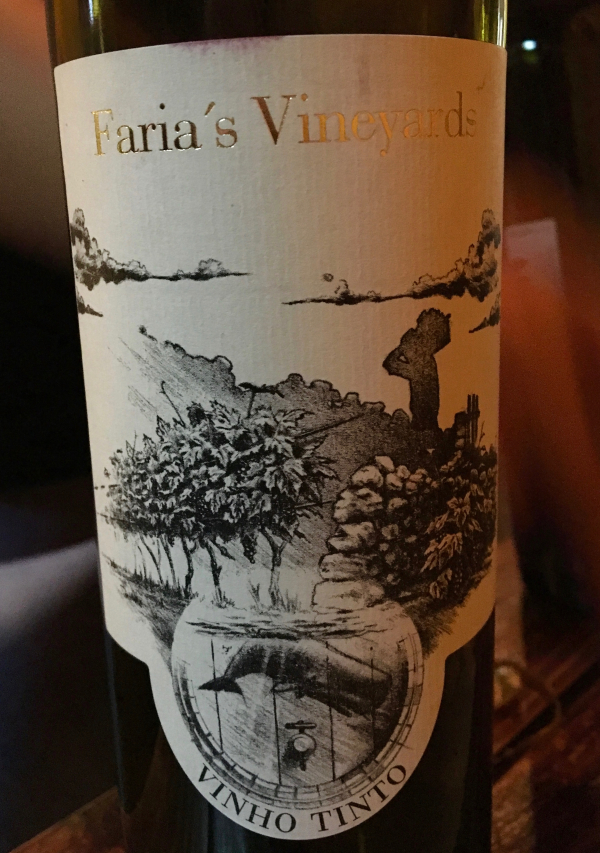 On June 1st, thanks to an invitation from friend and wine author Gilles Berdin, I had the privilege to be invited to the Institute of the Science of Vines and Wines in Bordeaux city to attend an event of the Duad’s Club, which includes their alumni members. DUAD stands for Diplôme Universitaire d’Aptitude à la Dégustation (University Diploma in Wine-Tasting Expertise). This group meets every few weeks to sample specific types of wine. DUAD was created in 1974 by Emile Peynaud, and includes twice weekly lectures.

I entered a massive, bright lit, white university classroom/laboratory. There at least 50 seats faced a blackboard and each desk included a built-in spittoon as well as a flat panel of glass on which two wine glasses rested.

The attendees were all adult professionals involved with the trade—winemakers, winery owners, wine brokers, cellar masters, enologists and journalists.

The two professionals providing the lecture with the background about the wines at this event were Dr. Axel Marchal (a professor/researcher at the Institute), and Christophe Ollivier, a professional associate of the late enologist Denis Dubourdieu who passed away last year (hence this gathering was a tribute to him; Dubourdieu was also the enologist for our own Etalon Rouge wine label).

We sampled ten wines, each of which had been made under the guidance of Mr. Dubourdieu.

There were seven whites (a Japanese, two Spanish, and four French) and three reds (a Barolo from Italy, a Bordeaux and a Rhone). All were excellent, and using a 100 point scale, I would rate 9 out of 10 of these wines with a score of 90 or greater. The tasting notes follow. 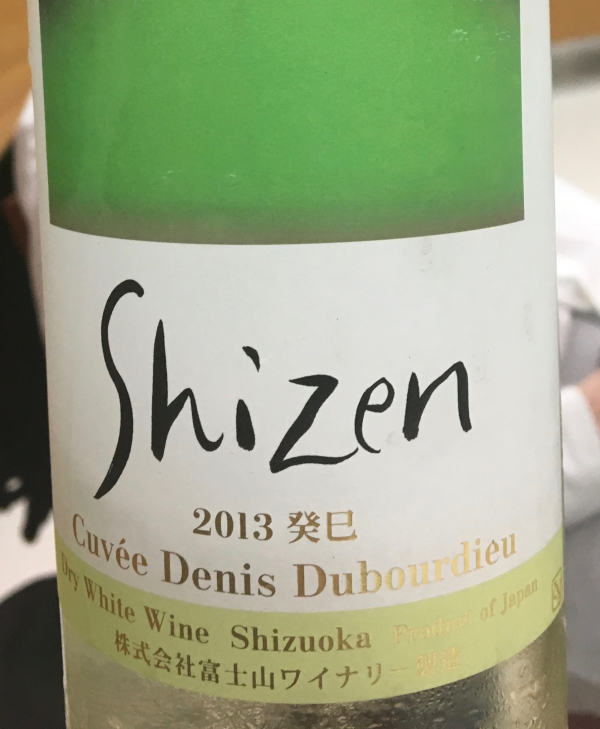 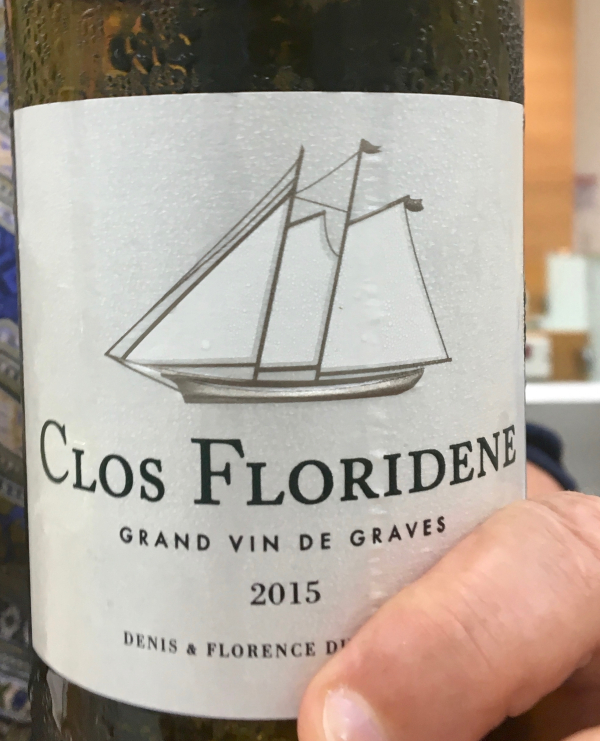 [Skip the following tasting notes, if that’s not what interests you]

Individual wines were poured simultaneously to each ‘student,’ after which two wine specialists told us about the vintages.

The first wine was excellent—a Japanese Shizen 2013—made with in the Yamanashi Prefecture using the Koshu grape. The beautifully balanced and lively white wine has the scent of white flowers and a smooth taste spiked with grapefruit.

Two other superlative whites included a 2014 Chivite Collección 125 from the Navarre region of Spain, and a 2013 Château Couhins Lurton from Pessac Leognan of Bordeaux. On the nose this second wine smelt somewhat like a bouquet of fresh flowers and in the mouth it balanced rich cream with tanginess.

All three reds were excellent. These included a 2008 Pio Cesare Barolo from Alba, Italy. The taste included the characteristic ammonia tang of the Nebbiolo grape as well as a silky taste that blended straw, cherries and blackberries. The 2006 Paul Jaboulet Hermitage La Chapelle tasted beautifully of soft red fruit, while the 2008 Haut Bailly from Pessac Leognan had a smooth taste blending rich cherries with a pinch of tobacco.

[Corrections: Dr. Axel Marchal of the Institute of The Science of Vines and Wine at the University of Bordeaux had the courtesy to inform me that in my original post, my understanding of the DUAD acronym was incorrect; I have since replaced it with the correct meaning. He also informed me that the tasting described above was not a lecture of DUAD, but an event of DUAD’s Club—which is comprised of alumni. Finally, I have included the names of both presenters at this event—who did an excellent job providing a comprehensive background and describing the wines tasted: Dr. Marchal himself (who is also the head of DUAD) and Christophe Ollivier, a former associate of the late Mr. Dubourdieu.]

That’s all for now from our semi-cloudy, sometimes sun-splashed home in Blaye, France. There will be plenty to tell of after Vinexpo Bordeaux next week.

If you want to read other recent Forbes pieces about golf and wine vacations, or Vinexpo, click here. Thanks for tuning in. 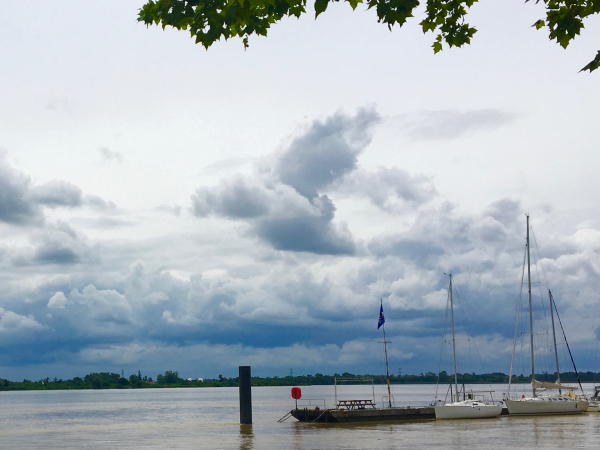 No Ice Wine in Iceland