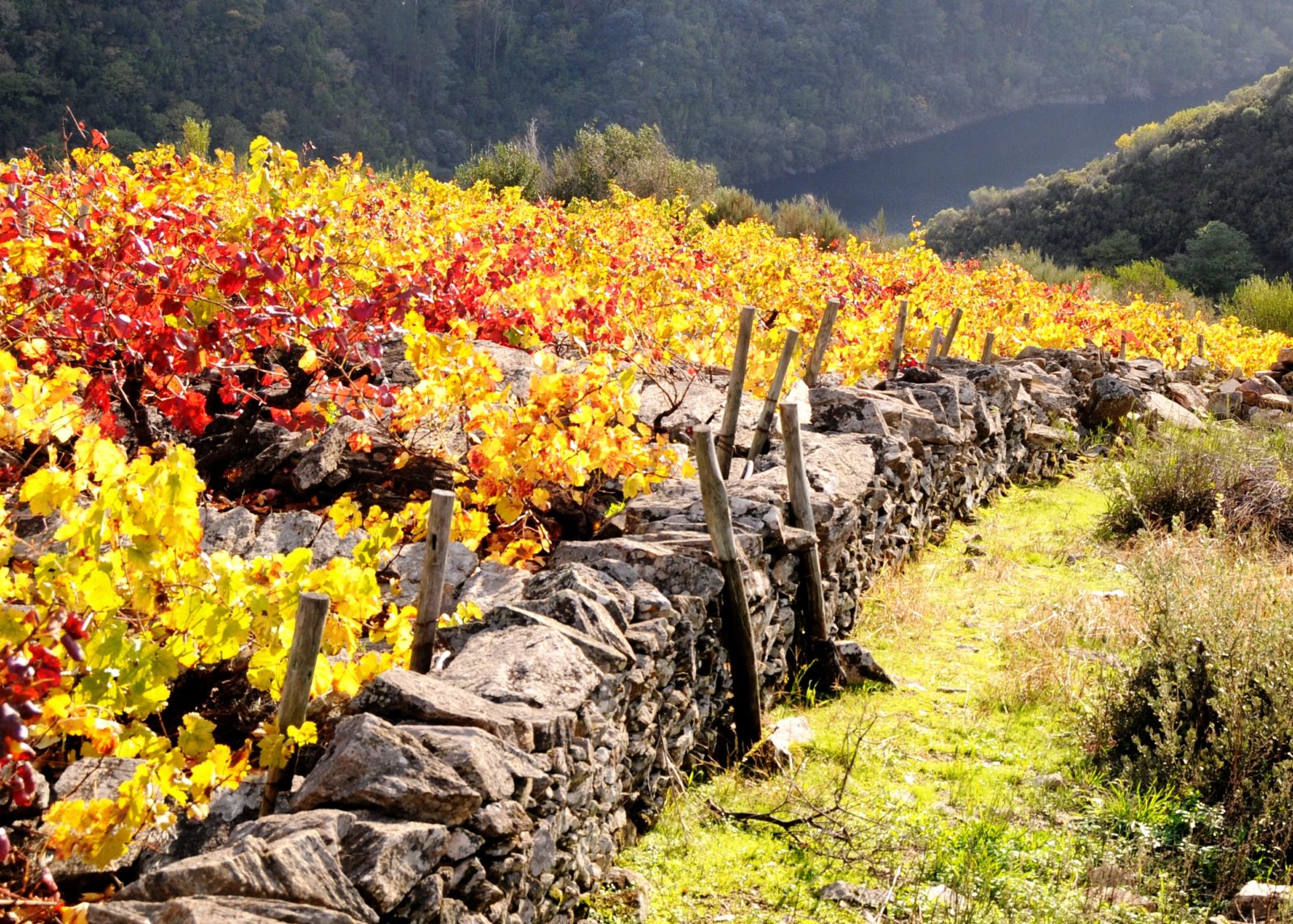 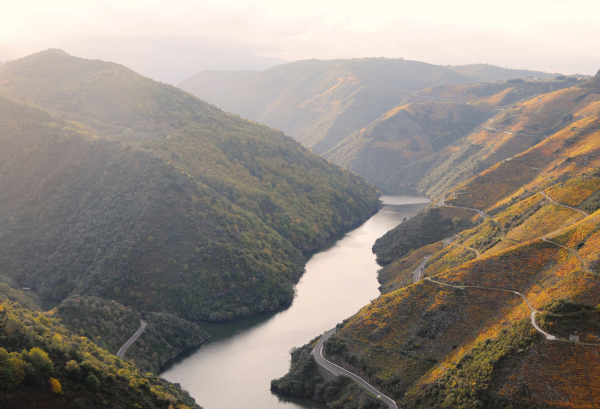 “Everybody loves money and everybody runs after money.  Sometimes making wine is like playing in Las Vegas.  People, for the pride of having a good wine estate, can lose control in a way so sick and so full that they lose a lot of money.  Their pride.  But a pride that takes people near sickness.  Locura.  Crazy.  This kind of people think that by paying people they can have everything.”

It is mid November.  The leaves are changing color.  They look brilliant in the dusk light of the Ribeira Sacra region of Galicia, a gorgeous mountain portion of western Spain.  Carlos Costoya is an artist who has shown his oil paintings in Spain, Guatemala, Mexico, Panama, Ecuador, Colombia, Chile, Uruguay, Argentina, and Belgium.  He also runs a small winery in the town of Abeleda.  We stand together inside his winery cellar.  He wears blue jeans and black loafers.  All of the few wines that he produces sell out, many to restaurants in New York.  He did not expect any success.  He just wanted to find a ‘stable’ source of income compared to his inconsistent earnings as an artist. 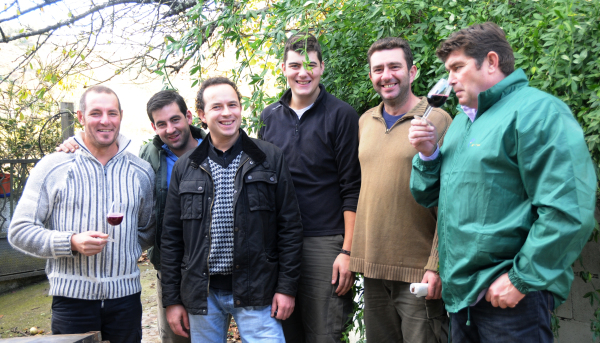 “I used to say wine is the drink of the devil because it is bad for people who drink a lot.  But it’s also bad for those who make wine because people lose control.  There are some people who earn a lot of money building houses, and then they decide they want to be bullfighters.  And they pay to be a bullfighter, but they do nothing.  With wine happens something similar.  Some people earn a lot of money playing football, and then they decide that they want to make wine and they pay the best assessors, the best professors for assistance, and at the end they do nothing because this is a thing of passion – nearly Zen.  You know Zen?  Japanese.  Something very slowly.  I mean, you make bread today, tomorrow, each time you are learning.  You can’t run.  To make wine, you just make wine one time in the year.  You have to be patient.”

Carlos sets a cutting board on a stone shelf before us.  We eat smoky cheeses, chorizo sausage, French bread, and marinated red peppers.  He passes over a Cuban cigar and a copy of a newly published book showing his art work.  He then asks, again, if I want another glass of wine.

He works with many grapes – including Mencía, Merenzao, Brancellao , Godello, Albariño, Treixadura, Torrontés, Loureira, and Doña Blanca.  His attraction to these lesser known grapes makes Carlos all the more intriguing a person to speak with. 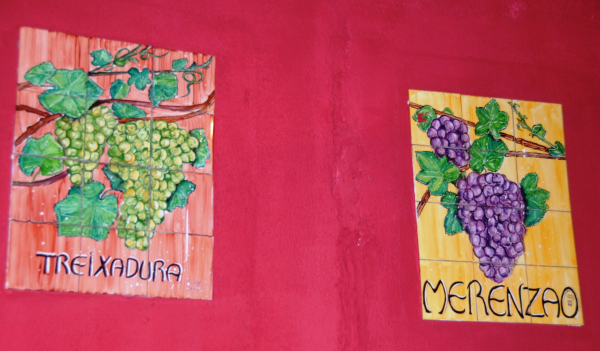 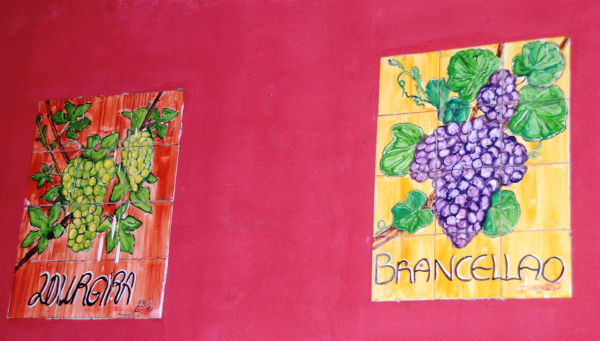 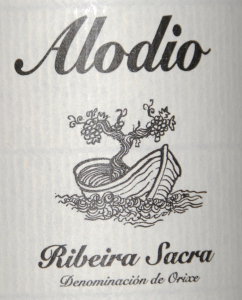 “At the end we make wine that’s more a way of life than a business.  The rewards?  To earn a little bit of money, like a worker anywhere.  I don’t want to make more wine because I live very well with this.  Now that the mushrooms grow, I pick.  When it’s the time of fishing, I go fish.  I wake up in the morning and nobody is waiting for me anywhere.  I don’t have boss.  I don’t have workers.  So I have freedom always in living.  What else can I have?  I travel when I want.  I can’t demand anymore.  More money, but not for me, just to make things better.  Those are the things I want – to make a little quantity of wine and be proud of it.  That’s all.”