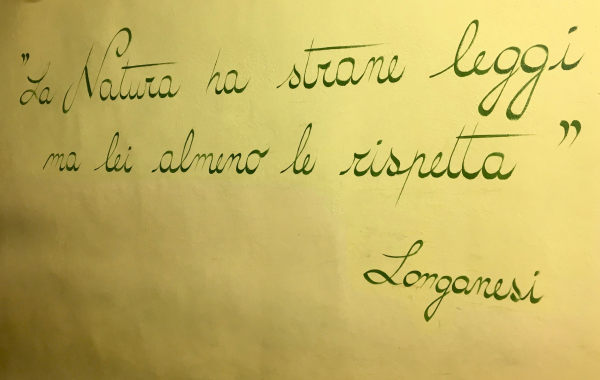 Bordeaux Jewels Of Wine And Life