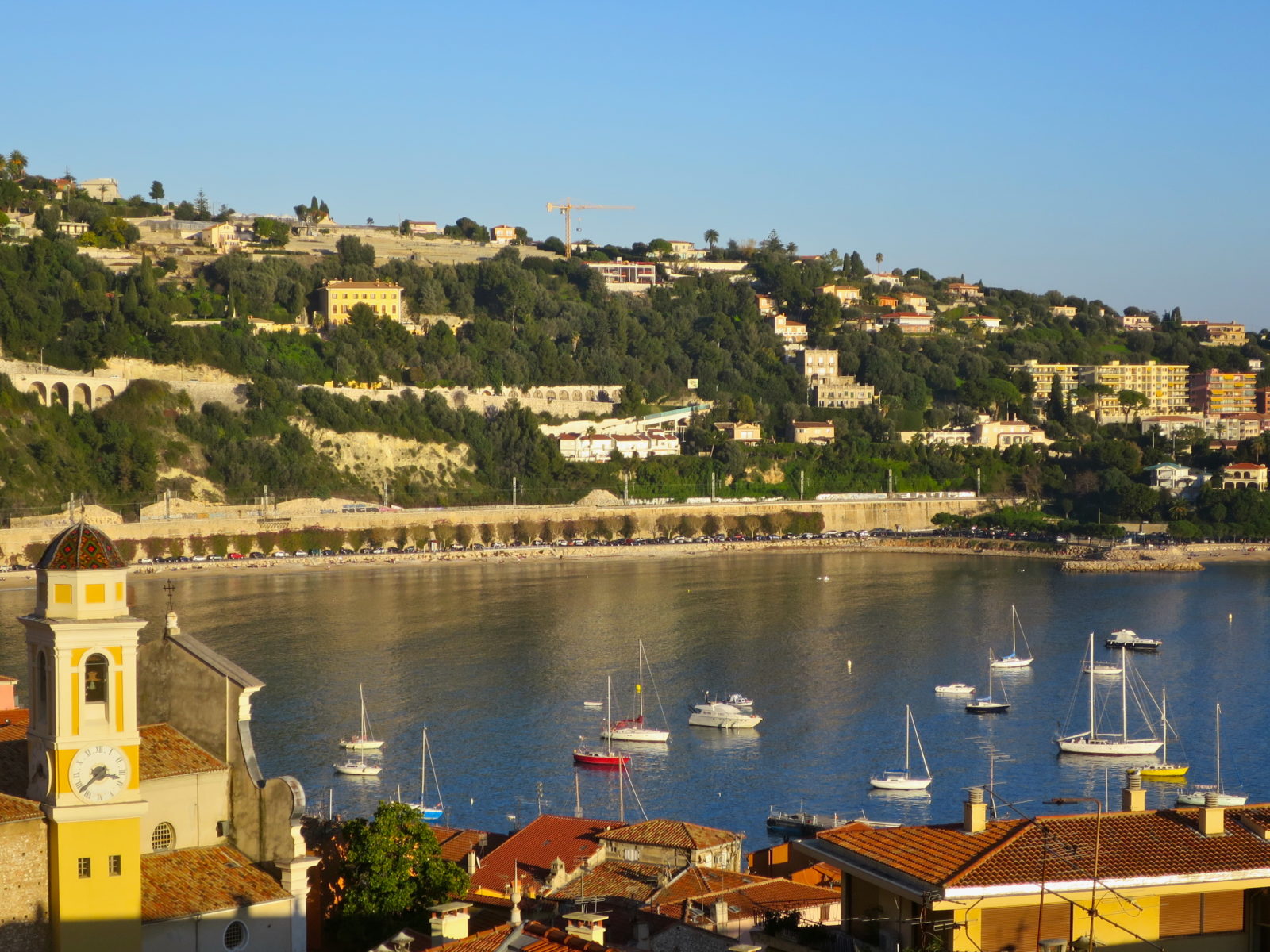 I am busy with intensive language school while taking some time off work, so you will have to standby for a longer post later about the French Riviera. These photos were taken this Sunday in Villefranche-sur-Mer, ten minutes from Nice.

My blogging friend Chrissie from The Riviera Grapevine (now on a well deserved holiday in Australia) has told of the virtues of the bellet grape in this region during the past year…so perhaps I’ll switch from the ample rose to bellet within the coming weeks.

Meanwhile, the ‘chilly’ winter weather means wearing a sweater at night. Pas mal, as they say here. Not bad. 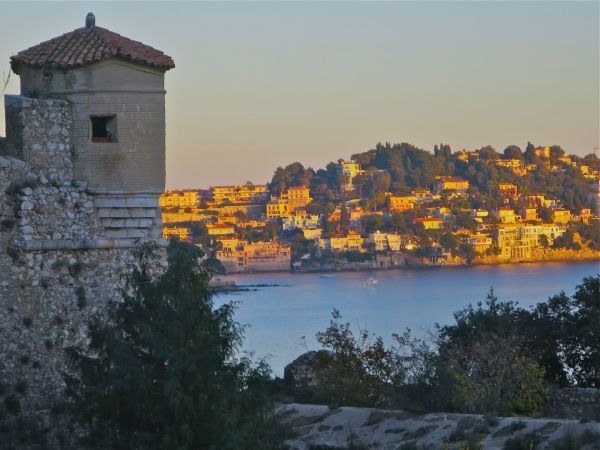 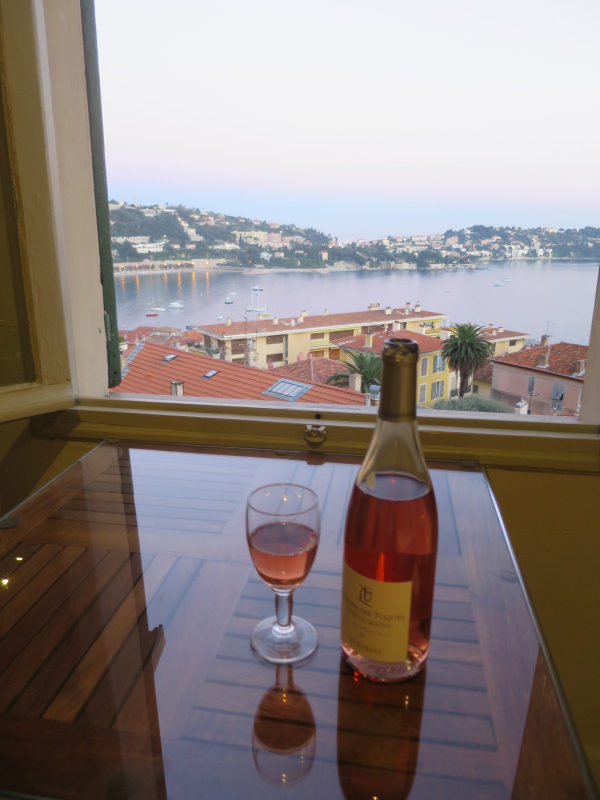 Skip the Wine Bars of Paris?

A Book and a Bottle – The Middle East Meets Australia

The Surprising Beauty of Hungary and Its Wines